A pride house in the Bay Area has been broken into four times in just two weeks.
From: NewNowNext

Whether fueled by increased visibility or the volatile election season, attacks on LGBT safe spaces seem to be increasing.

In the past month alone, we’ve reported on vandalism at gay community centers in Las Vegas, at the University of Tennessee, and Topeka’s Equality House, which was riddled with bullets.

Even areas considered gay havens are not immune: In June, a rainbow flag outside a popular D.C. bar was set ablaze.

In August, an assailant broke windows and a glass door at San Francisco’s LGBT Community Center while shouting homophobic slurs. 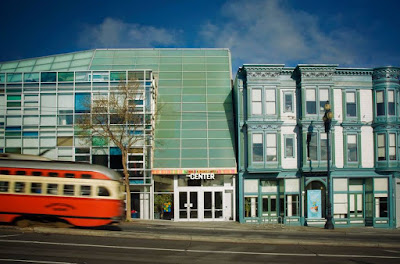 “This attack is a stark reminder of the pervasiveness of violence in the LGBT community – even in progressive places like San Francisco,” said center director Rebecca Rolfe. “And why we must continue to work to help prevent it, especially around violence fueled by homophobia and transphobia.”

The Rainbow Community Center of Contra Costa, about 30 miles from the Golden Gate Bridge, has been vandalized and burglarized multiple times.

Since September, thieves have broken into the Concord, California, venue four times in just a two-week period.

Police are treating the most recent incident as a hate crime because—in addition to kicking in doors, breaking locked drawers and trashing the office—the culprits scrawled homophobic graffiti on the outside of the building. 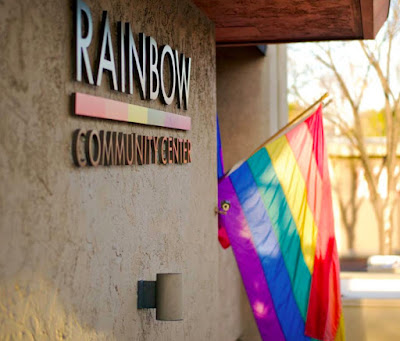 Seven laptops were stolen, in addition to a cash box, computer towers and a credit card machine. Using donors’ financial information, the criminals made $10,000 worth of fraudulent credit card charges.

The break-ins are just part of an ongoing attack on the local LGBT community: A week prior someone threw a rock through the window of the center’s thrift store on Pacheco Boulevard.

In April, a man was arrested for setting fire to a rainbow flag outside a Presbyterian church in nearby Clayton.

“We still have those who are not supportive of the gay community, that are outwardly aggressive,” said openly gay Concord police Sgt. Ken Carlson, who is on the Rainbow Center’s board.

“It’s sad to say, but there’s always the potential that we’re going to be the target of some negative attention.” 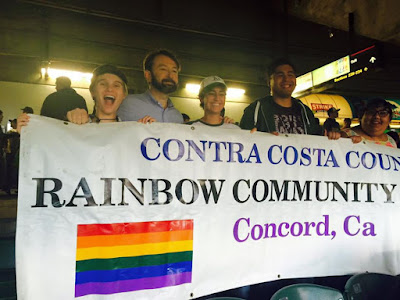 The community at large has been supportive—raising more than $15,000 to help the Rainbow Center get back on its feet.

“We are not going to let this scare us away,” says Rainbow Center director Ben Barr. “I think that’s really important, when things like this happen—that we don’t let it push us back in the closet.”
Posted by Daniel at 11/02/2016 03:19:00 PM