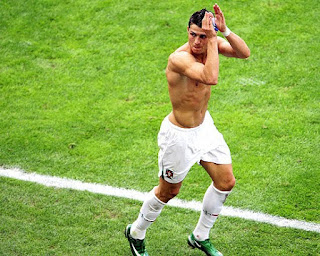 The sporting world looks today to one of the greatest athletes in Association Football, representing his team versus their arch rivals. 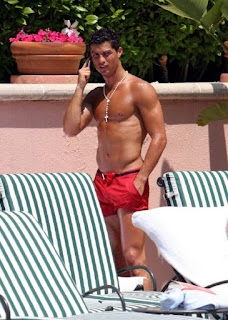 Spain
Barcelona vs. Real Madrid.  El Clasico.  Cristiano Ronaldo and Real Madrid, under expert management of Zinedine Zidane, take on arch rivals Barcelona this afternoon in one of the greatest rivalries in sport.  Real Madrid currently sits at number one in La Liga and is six points ahead of Barca, struggling this year.  Could that change in a few short hours? 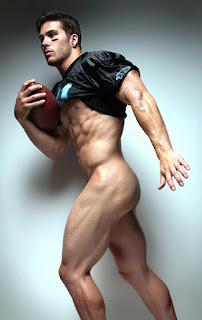 England
Manchester City vs. Chelsea should be an intense soccer game.

USA
NCAA College Basketball is heating up. Today UCLA travels to Kentucky.  Top freshmen T.J. Leaf and Lonzo Ball lead the Bruins against Malik Monk and De'Aaron Fox of the Kentucky Wildcats. UCLA won last year 87-77, which was then No. 1 Kentucky's first defeat of the year. 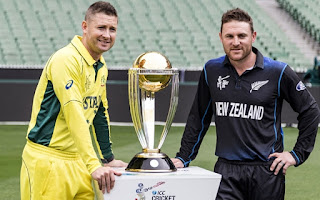 Still undefeated Alabama takes on 7-3 Florida in NCAA Football today, in Atlanta, for the SEC Championship game.  This is the 9th time the teams have contested the title, Alabama winning last year, and heavy favorites to win this year.  Wisconsin takes on Penn State in Indianapolis for the Big 10 Championship Title. 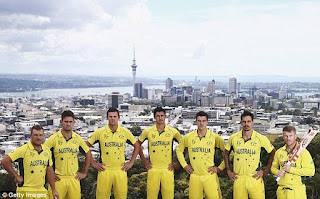 The Australian PGA Championship final round play at RACV Royal Pines Resort in Gold Coast, Queensland is today, or was yesterday, or will be tomorrow...  Sometimes schedules are hard to read... Sorry mates...

Aussie Nathan Holman was last year's champion. The is the season opener for the 2017 European Tour.