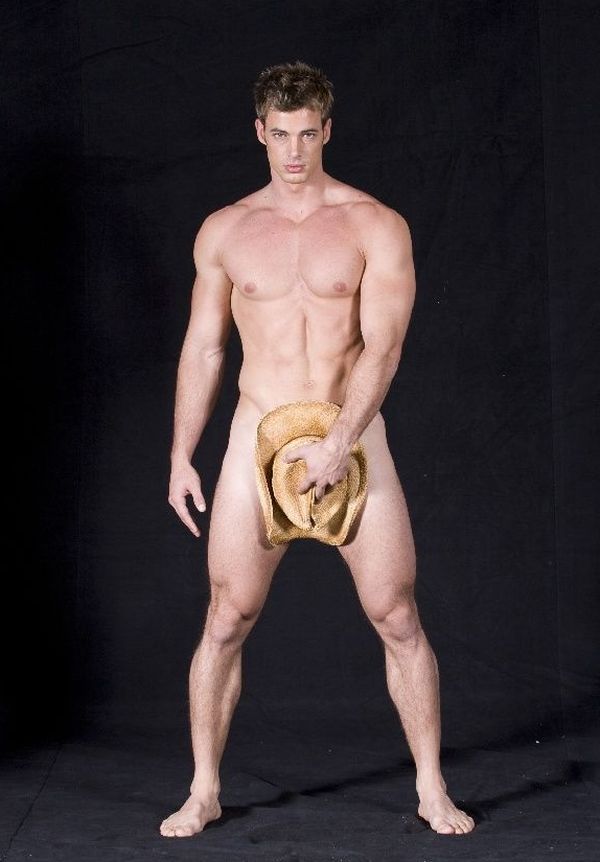 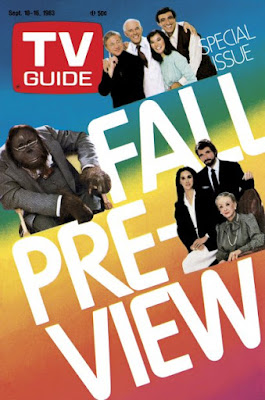 With a new TV season right around the corner, I thought it would be fun to look back at some fall TV promos from ABC, CBS, Fox and NBC (which you then could read about in TV Guide's annual Fall Preview issue). So let's continue with the 1980s (click here for the 1960s and '70s):

ABC's 1980 Fall Preview: "You & Me & ABC" featuring the network's stars and such new shows as Bosom Buddies, It's a Living, Too Close for Comfort and Breaking Away.

ABC's 1982 Fall Promos: "Come On Along" featuring the network's stars and a preview of its new shows, including Matt Houston and The New Odd Couple.

ABC's 1983 Fall Preview: "That Special Feeling on ABC" featuring such new shows as Oh, Madeline with Madeline Kahn and Hotel with James Brolin and Bette Davis.

An ABC preview special featuring The Love Boat cast and other network stars of the 1983-84 season.

ABC's 1985 Fall Promo: "You'll Love It!" (by Randy Newman) and a preview of the season's new shows, including Growing Pains, Moonlighting and Dynasty II: The Colbys of California.

ABC's 1988 Fall Promos: "Something's Happening on ABC" to the tune of "Dancing in the Street"

Fox's 1989 Fall Promo: "This is the Year...This is Fox" featuring the network's stars