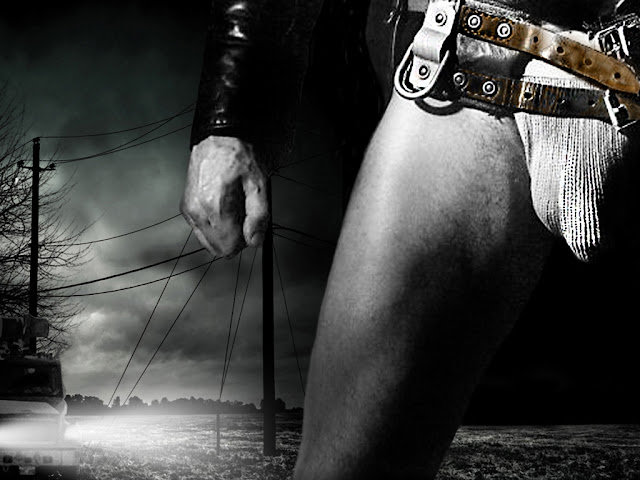 Favorite CD I am currently listening to: In The Heights 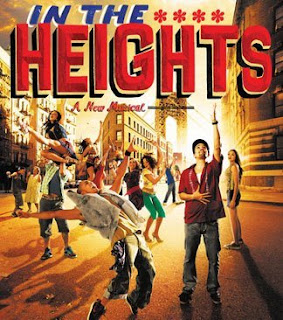 After catching the cast of IN THE HEIGHTS perform on the 2008 Tony's I became obsessed with getting the soundtrack. I ordered it online and it arrived last week. I absolutely LOVE LOVE LOVE it. I think those who love musicals and those who love latin music, rap and even contemporary pop will love this soundtrack. Kudo's of course to the amazing Lin-Manuel Miranda and those behind writing this uplifting score. The musical is what a good musical should be, a simple story with some interesting characters and a great score. Although the whole cast is great on the soundtrack, I do have soft spot for anything sung by the beautiful Karen Olivo. 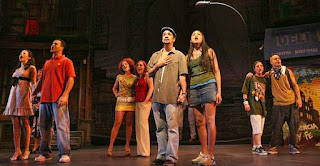 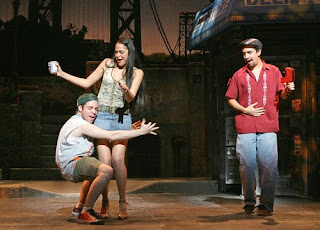 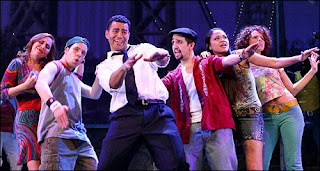 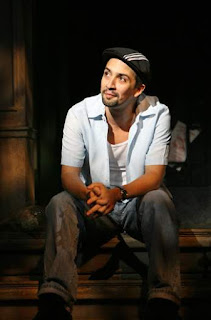 The brilliant writer and actor, and cute as hell Lin-Manuel Miranda 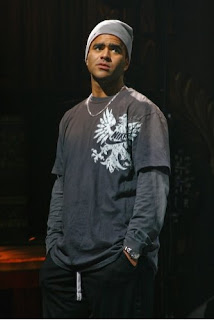 Some of The Heights Hunks: 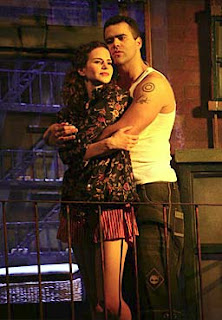 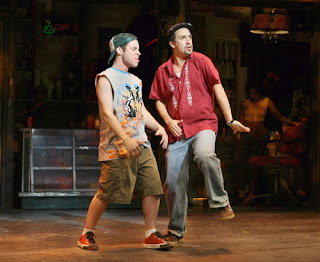 Robin De Jesús (below with Lin-Manuel) 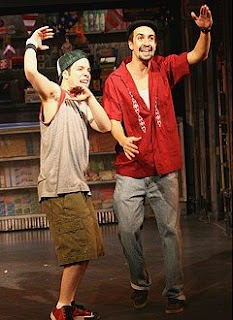 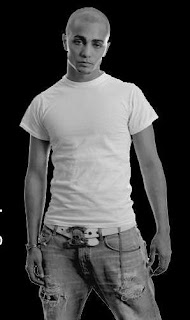 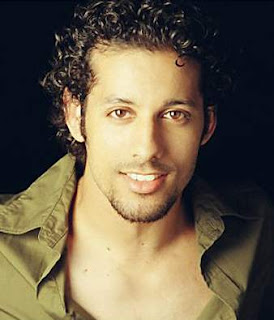