Battle of Marathon: The conventionally accepted date for the Battle of Marathon. The Athenians and their Plataean allies, defeat the first Persian invasion force of Greece.
Posted by Daniel at 9/12/2016 11:15:00 AM No comments:

Email ThisBlogThis!Share to TwitterShare to FacebookShare to Pinterest
Labels: Today in History 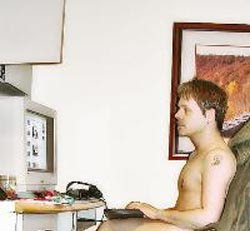 Computers, technology and software makes the modern world go around – but for every piece of clever software, there’s a programmer (and often teams of programmers) behind the scenes, solving problems with clever code, cloud security solutions, and intense development projects. Spare a thought for these digital pioneers on Programmers’ Day!

Programmers’ Day is celebrated on the 256th day of the year – chosen because this is the number of distinct values that can be represented with an eight-bit byte, and the highest power of two which is less than 365.

Our research shows…
Lots of people celebrate this day on January 7th, which seems to be the original (though unofficial) date for the celebration. In 2009, however, the government of Russia declared the day to be a professional holiday, and set the date as September 13th (Sept 12th on leap years)
Posted by Daniel at 9/12/2016 10:52:00 AM No comments: 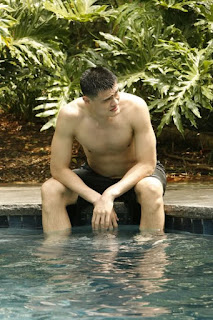 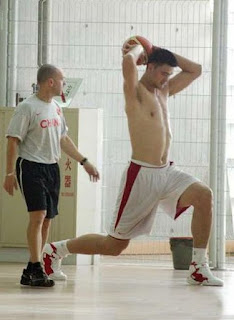