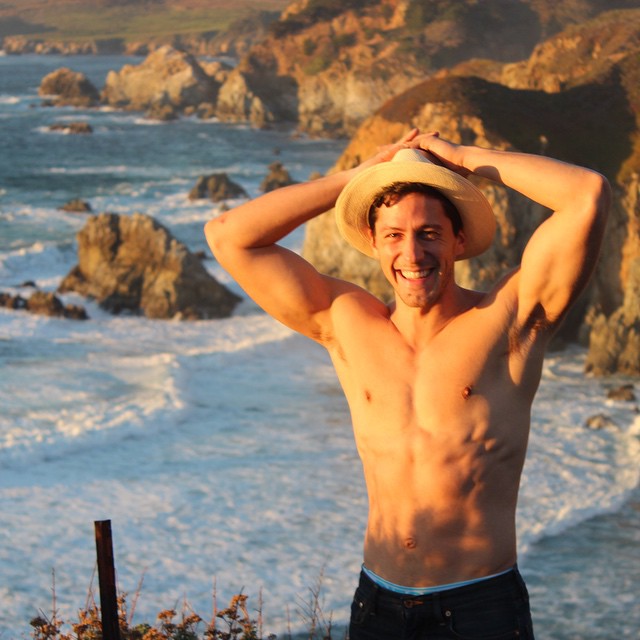 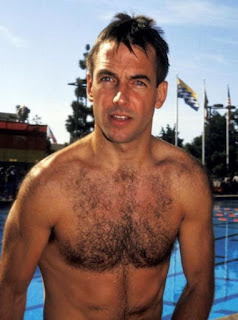 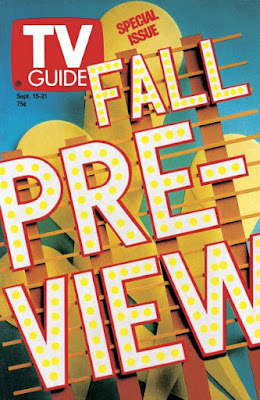 With a new TV season right around the corner, I thought it would be fun to look back at some fall TV promos from ABC, CBS, Fox and NBC (which you then could read about in TV Guide's annual Fall Preview issue). So this is the final post in the series, featuring the 1990s (click here for promos from 1961- 1979 and 1980 - 1989):

CBS Sneak Peek, a half-hour special hosted by Ray Romano to promote the network's 1998 fall season, including The King of Queens, The Brian Benben Show, L.A. Doctors and Maggie Winters.