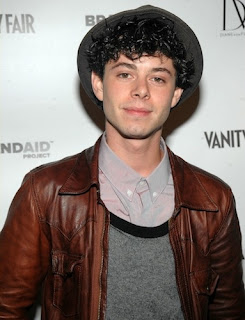 Paul Stanley Iacono (born September 7, 1988) is an American actor. He is best known for portraying RJ Berger in the MTV scripted series The Hard Times of RJ Berger.

Email ThisBlogThis!Share to TwitterShare to FacebookShare to Pinterest
Labels: 100 Most Eligible Bachelors, actor, OUT

‘Dancing With the Stars’: Dorothy Hamill Withdraws with Injury in Week 2 of Season 16 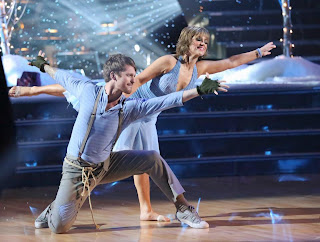 I was sadden to watch and listen to her tonight as she dropped out.  She always has been and continues to be a true classy lady.  She is a great role model for many people to look up too.  I wish her the best and hope she has a speedy recovery from her injury. 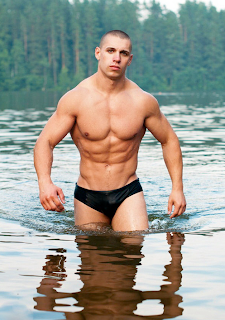 Email ThisBlogThis!Share to TwitterShare to FacebookShare to Pinterest
Labels: bulge, Just Because, speedo

The 50 Hottest NFL Players of All Time 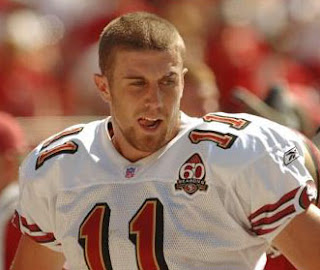 46.
Alex Smith
His team is going to the Super Bowl, but unfortunately for him he won't be playing. Number 50 got his job. He can always fall back on being a Ryan Gosling impersonator ... 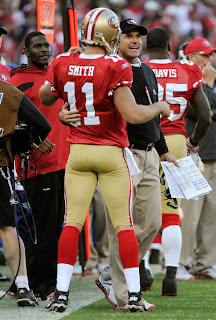 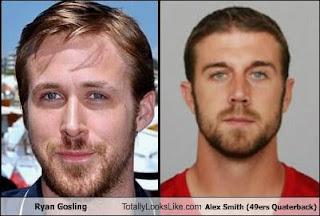 The 11 Hottest Men of "The Real World" 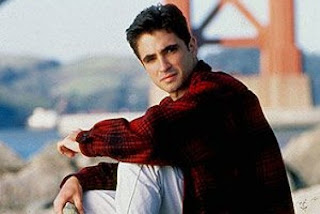 Pedro remains the only cast member of The Real World whose season-long arc should be taught in classrooms. As one of the first HIV/AIDS activists the MTV generation ever saw on a week-to-week TV basis, he was inspiring, ahead of his time, and gorgeous. When he died in November of 1994, his legacy as an important figure on reality TV only billowed. It's hard not to keep missing him.

"Well, if that were to make me uncomfortable, I would have stopped doing this because they always fucking put me in underwear. It's cool, though, I'm used to it."

I always interpreted this as a dirty show because it had "love" in the title and it occasionally involved romantic situations. But really, this theme is just energetic and patriotic. It did a good job of making enough musical fireworks so that you didn't notice how disjointed the series segments were!

#96
Chad Everett
(1936—2012)
Most famous as "Dr. Joe Gannon" on Medical Center, this man's man has been all over episodic TV with his firm jaw and means-business glare. His machismo while performing the duties of a doctor was impressive, not to be challenged until the Grey's Anatomy cast decades later. 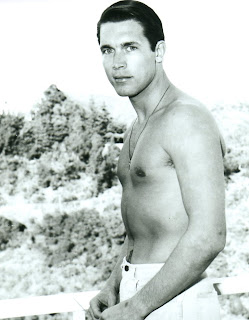 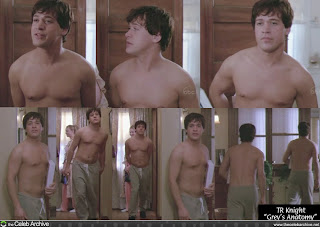 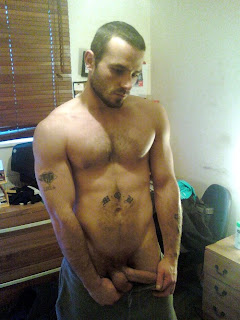 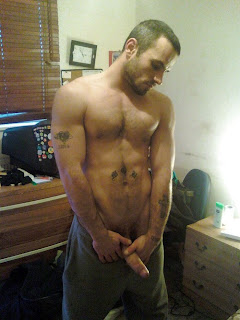 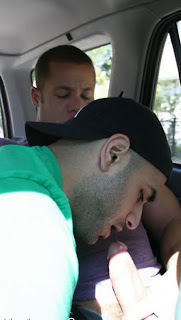 Email ThisBlogThis!Share to TwitterShare to FacebookShare to Pinterest
Labels: Caption This, cock, penis 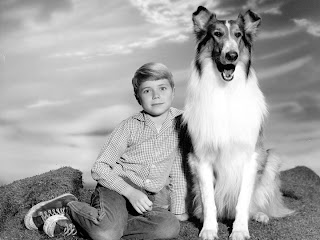 Jesus, the whistle on this bad boy is so foreboding you almost wonder if it would be more suited to the movie Old Yeller. But it sure gets stuck in your head...right, girl? 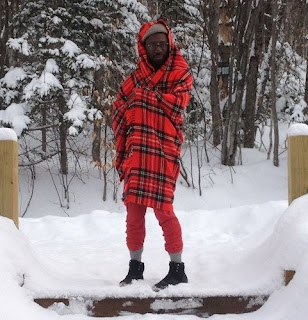 Paul Mpagi Sepuya (1982, San Bernardino, CA) lives and works in Brooklyn, New York. He studied photography and imaging at New York University’s Tisch School of the Arts. His work has been exhibited nationally and internationally in New York, Los Angeles, Basel, Sydney, Toronto, Paris, Berlin and Hamburg. His work has been featured and reviewed in The New Yorker, The New York Times, Interview, Capricious, V, Paper, and BUTT, among other publications. Recent exhibitions include 30 Seconds Off an Inch at The Studio Museum in Harlem and 50 Artists Photograph the Future at Higher Pictures and recent awards include the Lower Manhattan Cultural Council’s Workspace Residency (2009-2010) and Artist-in-Residence at the Center for Photography at Woodstock (2010), and Artist-in-Residence at the Studio Museum in Harlem (2010-2011).

Email ThisBlogThis!Share to TwitterShare to FacebookShare to Pinterest
Labels: 100 Most Eligible Bachelors, African American, OUT, photographer 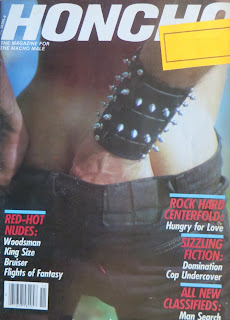 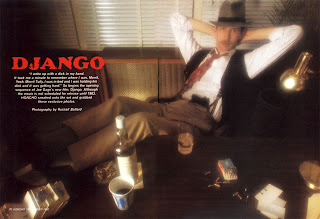 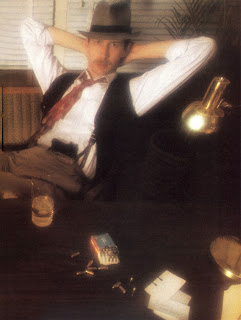 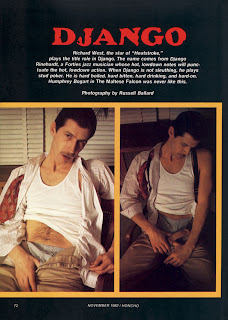 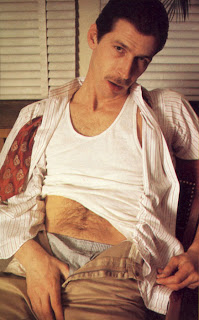 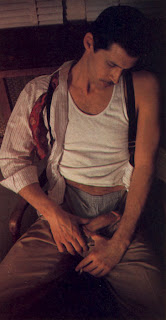 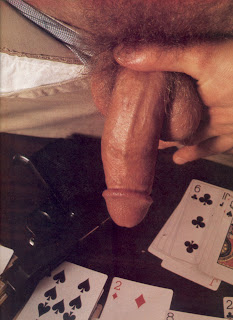 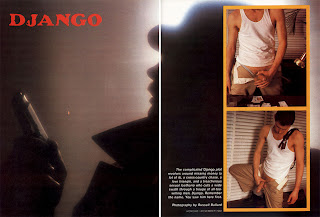 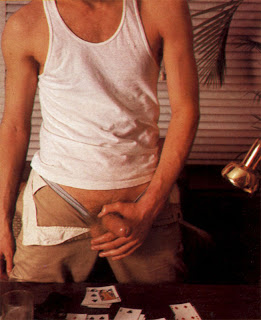 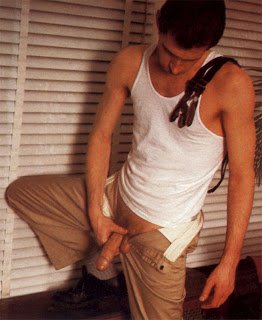 The 50 Hottest NFL Players of All Time 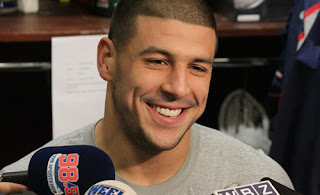