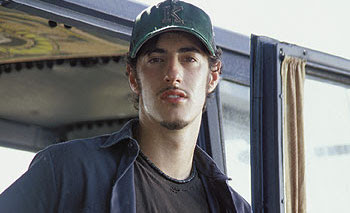 Never-not-hot Eric Balfour has an unwitting rendezvous with Leatherface in this scene from the wholly unnecessary Texas Chainsaw Massacre remake. Though much of his mutilation sadly takes place off-screen, we do get to see his skinned face worn as a mask later on. Balfour or Leatherface: Who wore it best? 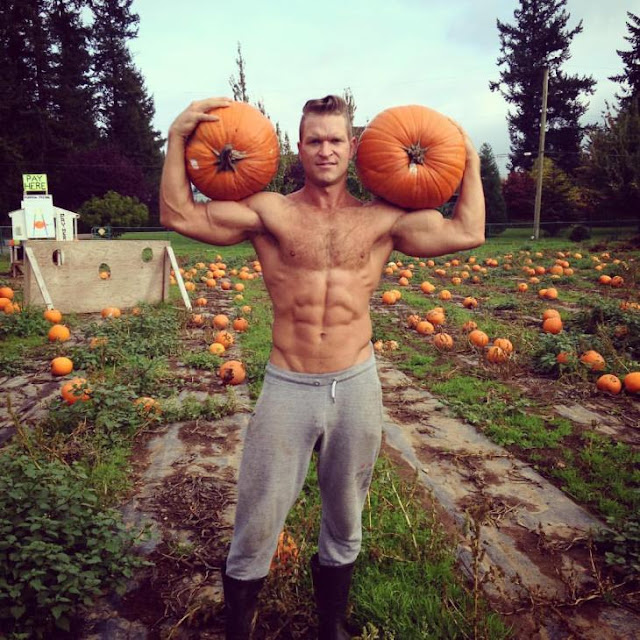