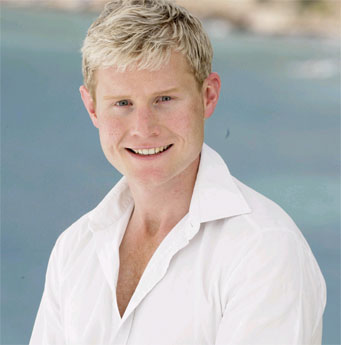 When first being introduced to X Factor's Rhydian Roberts, I said hot. Then...I thought, not so much. I am currently back to Hot. You? 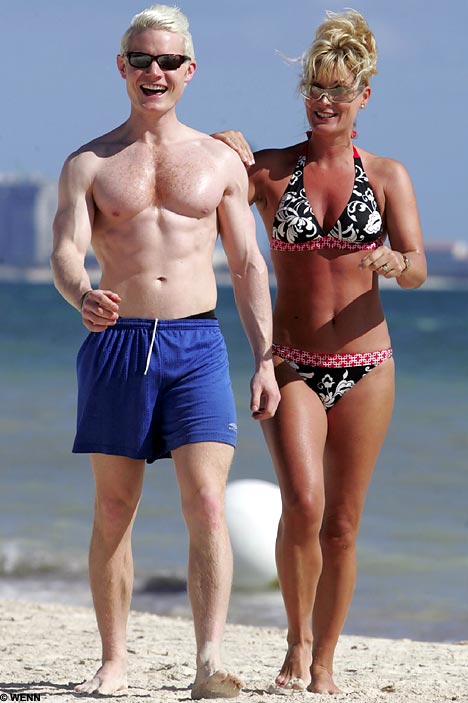 Rhydian James Roberts (born 14 February 1983), popularly known as Rhydian, is a classically trained Welsh baritone, crossover artist, musical theater actor and television presenter. He rose to fame after finishing as runner-up on The X Factor in 2007. 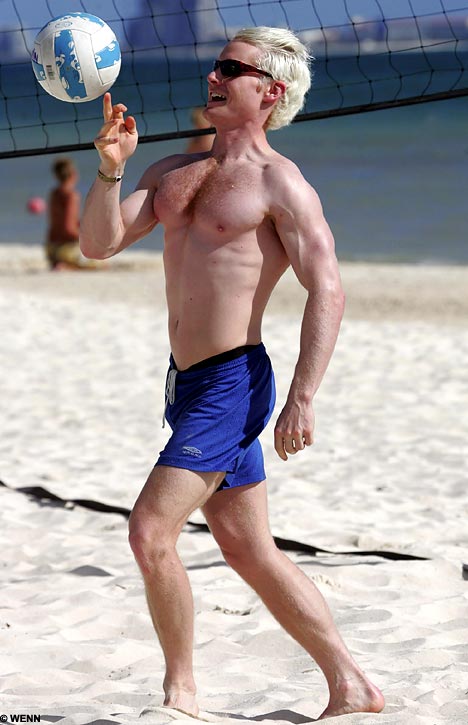 Of his four studio albums, the first went platinum. Composer Karl Jenkins co-produced his second album, which included collaborations with Kiri te Kanawa and Bryn Terfel. His impending release, One Day Like This, makes a return to his core repertoire, mingling pop with classics, with duets including Kerry Ellis and Bonnie Tyler. 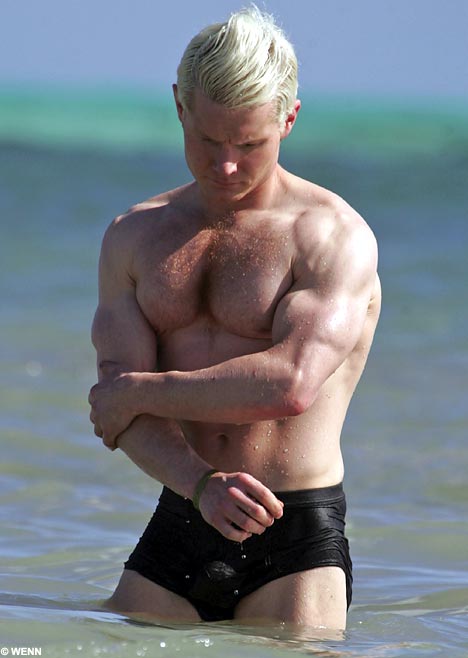 Rhydian has completed two solo UK tours and made gala and charity appearances in Wales and at the Royal Albert Hall, London. He is an ambassador of The Prince's Trust. While his concert appearances have been centered mostly in Wales since 2011, he tours widely in musical theater. He has starred in a European arena tour of The War of the Worlds - Alive on Stage! and UK tours of We Will Rock You, Grease, and The Rocky Horror Show. 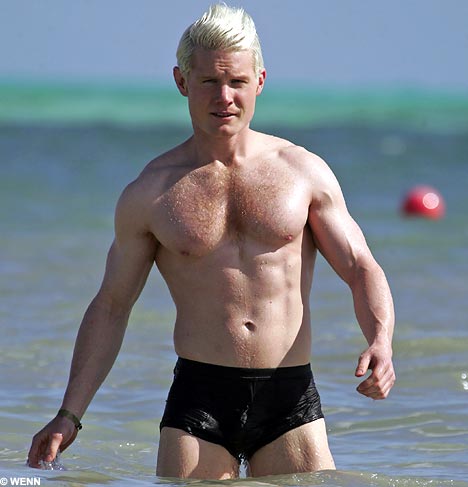