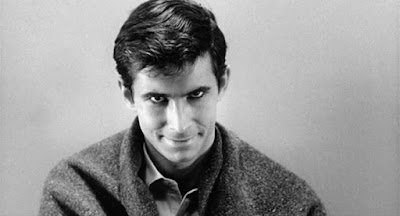 OK, so this one might be a bit of a stretch, but hey, Mother’s Day celebrates all aspects of motherhood, right? That should include turning your son into a serial killing psychopath! Not that anyone is complaining about Anthony Perkins, or his damn handsome looks…

Alfred Hitchcock would also love that men and women view his suspense-thriller masterpiece on Mother’s Day as a sort of twisted love letter to motherhood, or as a way to cleanse the palate between screenings of other, more saccharine film outings. The movie should also make anyone who’s seen it raise an eyebrow the next time some cute gay boy in the club refers to his mom as his “best friend.”