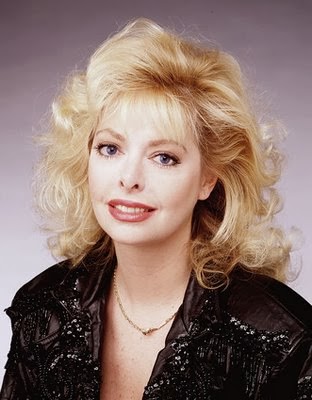 Actress Shell Kepler, Amy Vining on General Hospital for over 20 years passed away February 1, 2008 at the far too young age of 49. Shell was a breath of fresh air on the soap always lightening the mood with gossip and laughs. 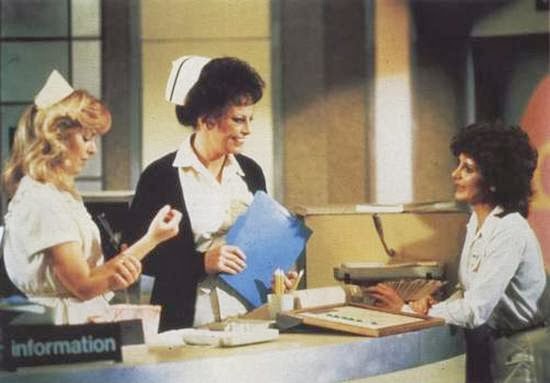 Michelle Alaine Kepler, known professionally as Shell Kepler (October 5, 1958 – February 1, 2008[1]) was an American television actress best known for her work on General Hospital as "Nurse Amy Vining" from 1979 until 2002.

In the early 1980s, she fronted the band Shell and the Crush, releasing a five-song E.P. which contained songs like "Popular Girl" and "When You Look My Way".

In addition to her work on General Hospital, Kepler worked on the GH spinoff Port Charles, as well as other shows, such as CHiPs and Three's Company, and the 1982 movie Homework with Joan Collins.
Kepler was also a businesswoman, marketing clothing on the former Home Shopping Club. In a 1994 interview she claimed that her "Lacy Afternoon" collection had sales topping $20 million that year alone.

After her TV career ended she moved to Portland, Oregon and was active in charitable fundraising.

Kepler had one brother, Fred, who is named after their father. Kepler married and divorced twice, and had no children.