They urged authorities to investigate the murders of two trans women in 2011.

The co-founders of Venezuela Diversa, of a South American LGBT advocacy group are fearing for their lives after becoming involved in the investigation of the murder of two trans women.

In a press release Yonatan Matheus and Wendell Oviedo announced that they fled to New York back in April once they were aware of the death threats made against them. 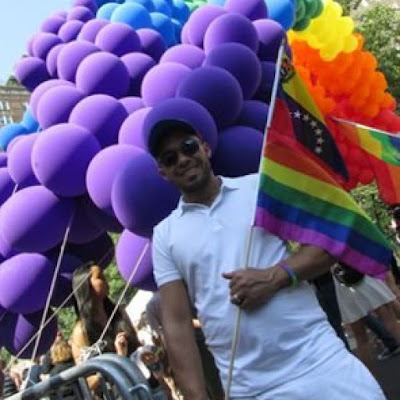 “They said they began to face harassment after they urged authorities to investigate the 2011 murders of two trans women on Avenida Libertador, a main thoroughfare in the Venezuelan capital of Caracas,” reports the Washington Blade’s Michael Lavers. Avenida Libertador is a known hub for prostitution. The trans sex workers are often victims of human trafficking and violence and it is widely known that gangs extort them for money.

This is not the first time Matheus and Oviedo feared for their lives. In June 2014 a group of armed men took their cell phones and threatened to kill them if they did not stop speaking out against “the situation of trans sex workers” on Avenida Libertador. 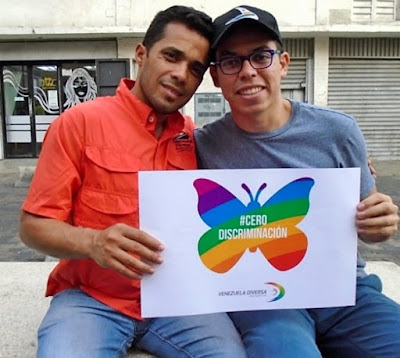 Matheus was also harassed in 2015 when some “unknown individuals” accosted and photographed him at Caracas’ international airport when he returned from Washington, D.C. after speaking at Inter-American Commission on Human Rights. “The individuals who followed him (Matheus) had full access to the airport’s restricted areas as they did to public areas,” said the press release. 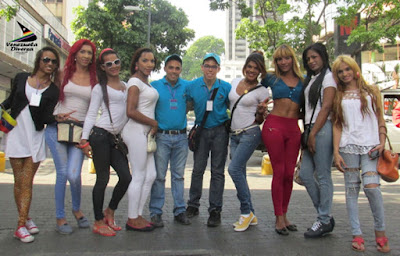 “We have sufficient reasons to believe that those responsible for the death threats come from the criminal groups that dominate the sexual and economic exploitation of trans women,” Matheus told the Washington Blade.

To stop the death threats Matheus and Oviedo are currently seeking asylum in the U.S. “because of the socio-political situation that exists in Venezuela and the lack of guarantees that would protect our life.”