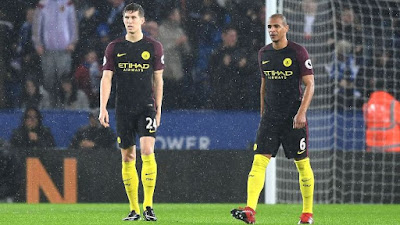 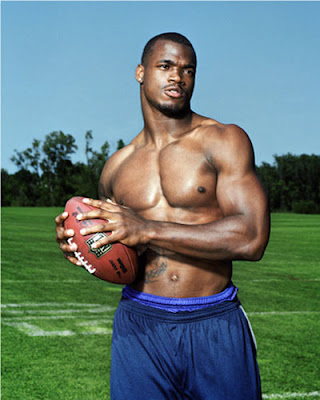 In the US:  Sunday Night Football featured the Tampa Bay Buccaneers (8-5) at the Dallas Cowboys (11-2).  Jameis Winston had improved, along the Tampa Bay's iffy defense so the Buccaneers were on a roll.  The Cowboys looked to recover from the previous week's loss at the New York Giants. Dallas fell 10-6 in Tampa in 2015 with miserable gains against Tampa Bay's defense.  The Minnesota Vikings, who started strong before their string of losses after their bye week (they are 7-6 overall, but 2-6 in their last 8 games)  should had been strengthened by the return of NFL favorite Adrian Peterson, who has been out with injury since week 2. They were favorites over the Indianapolis Colts. 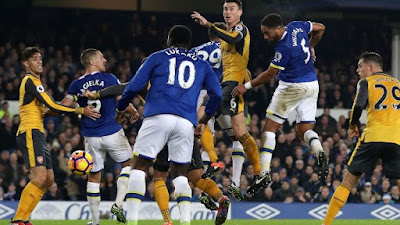 UK:  Premier League Soccer pitted Manchester City vs. Arsenal.  Arsenal had been flirting with the top spot in the standings, but just could not seem to pull it off.  Both teams had been great on the attack, but weak on defense.  Should of been fascinating to watch...
In Spain's La Liga, Barcelona took on Espanyol .  Struggling Atletico de Madrid beat Las Palmas on Saturday 1-0. 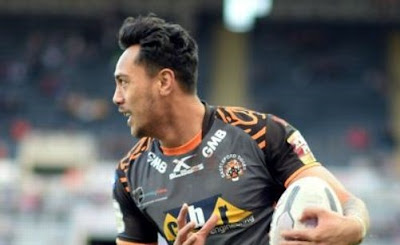 JACK’D PRESENTS: THE 12 GAYS OF CHRISTMAS 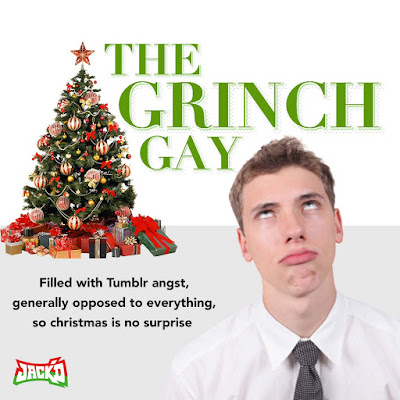