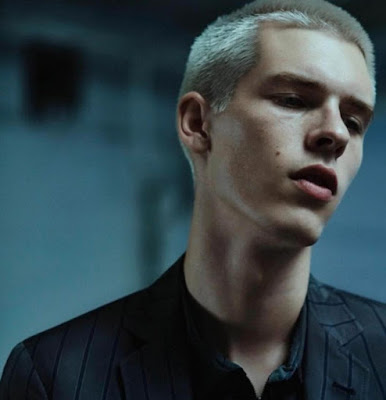 Signed in New York, Paris and Milan, this svelte, perpetually bleached-blond model is an much a regular on the runway as he is on the nightlife scene, having most recently walked for menswear brands like Rochambeau, Ovadia & Sons, Pivate Policy and KTZ, and still find time for after-hours fun.

Email ThisBlogThis!Share to TwitterShare to FacebookShare to Pinterest
Labels: 100 Most Eligible Bachelors, model, OUT 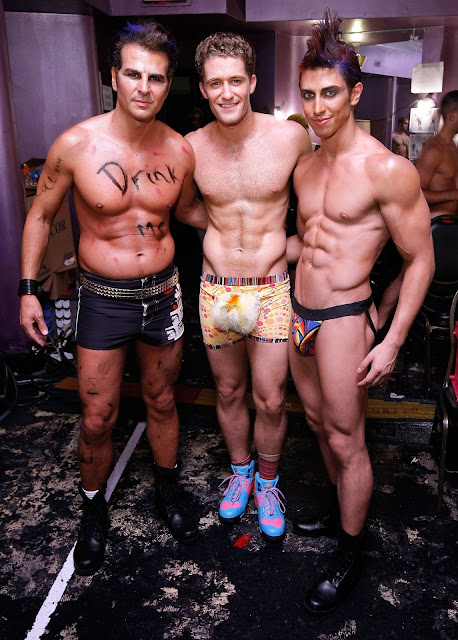 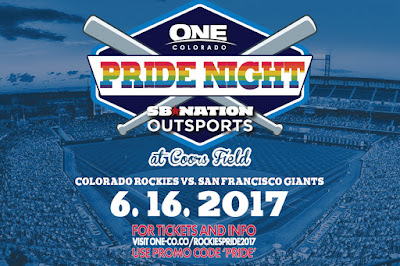 Colorado Rockies
The first LGBT Night in over a decade with the Rockies, Outsports is hosting with One Colorado (Promo code: PRIDE).
Posted by Daniel at 6/06/2017 06:08:00 PM No comments: 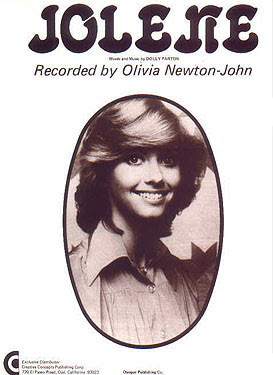 This cover of Dolly Parton’s woman-scorned anthem appeared on Come on Over, and was performed by Olivia frequently in concert. It was only released as a single in Japan, where it peaked at Number 11 on the Oricon Singles Chart. 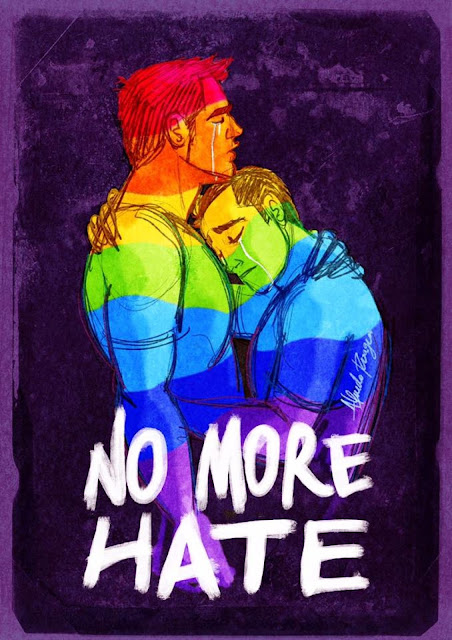 The 15 Gayest Moments On “The Real O’Neals”

From: NewNowNext
1
Kenny Calls Up RuPaul

While watching a gay pride parade on TV Kenny’s mom asks him to tell the other gays to “tone it down a bit.” Kenny gets on the “Rainbow Bat Phone” and calls gay celebrities like Jane Lynch, Lance Bass and RuPaul to relay the message. 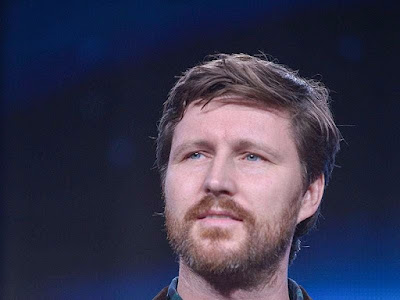 The man behind 2011's gay indie love story Weekend, Andrew Haigh was the executive producer of HBO's Looking. Even though the show was cancelled after only two seasons, it resonated with many audiences for its unflinching honesty. 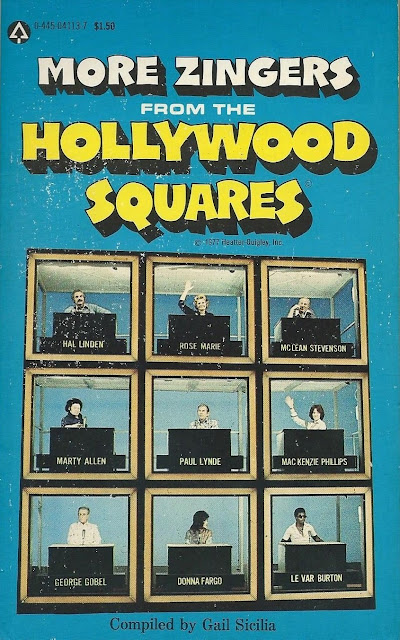 Here's a question from the NBC game show that originally ran from 1966 to 1980: "According to an article in Coronet, there's one person you dream about more than anyone else. Who is it?" And Paul Lynde's answer: "I don't know but he wears a lumber jacket." This paperback features many more zingers from George Gobel, Rose Marie, Vincent Price, Joan Rivers, Karen Valentine, Jonathan Winters and others!
Posted by Daniel at 6/06/2017 10:52:00 AM No comments: 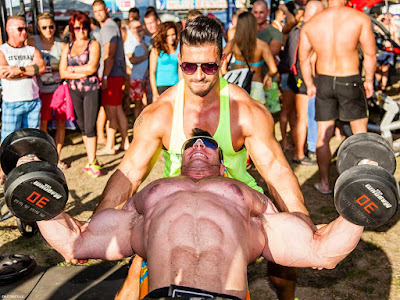 Sthenolagnia is arousal from muscles and displays of strength. I go to a gay-heavy gym every day, and half the guys there seem to have this fetish.

Well It Hasn't Fallen Yet 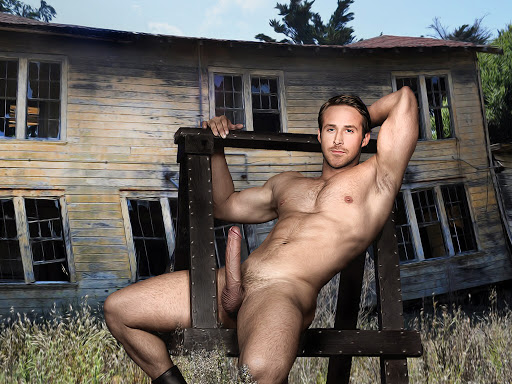