Song of the Day: 'Let's Get Lost' by the Pretenders (Featuring Neil Tennant)

Email ThisBlogThis!Share to TwitterShare to FacebookShare to Pinterest
Labels: music, rock, song, Song of the Day 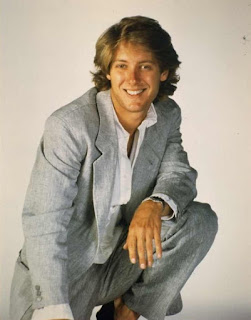 "This is my home—where I grew up. Where I can always come back to."

Today is National Black HIV/AIDS Awareness Day. In the U.S., African-Americans comprise 44% of new HIV diagnoses, even though they’re only 12% of the population. Of those diagnosed with HIV in 2014, an estimated 57% (11,201) were gay or bisexual men.

Greater Than AIDS has launched a new video series exploring how HIV has impacted one African-American family in Texas. 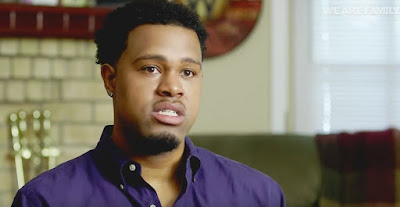 Deondre Moore was in his first year of college when he learned he was positive. His first thought: “I need to go home.” Fearful he would be rejected, Moore instead discovered the power of family and unconditional love.

“I know my mom loves me, but I didn’t know what her response was going to be,” he confesses. “She could have said, you know, ’I hate this happened to you but you can’t be here anymore.’ Or “You’re not my son.” I’ve heard horrible stories.” 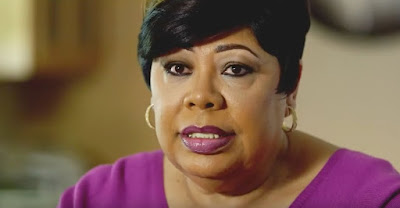 Instead Kathy got educated about the virus and made sure Deondre knew he was loved—and stayed healthy. “I explained to him, I refused to bury my child.”

Learn more about Greater Than AIDS’ “We Are Family” campaign here.

Below, a diverse group of Americans discuss when they first learned they were HIV-positive.