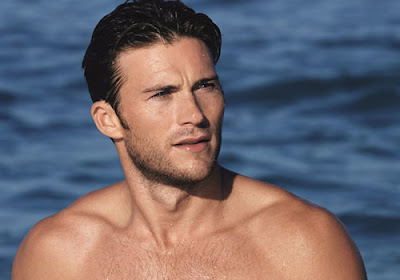 Like she did with “Bad Blood,” Taylor Swift is using an awards show to premiere her latest music video. The 25-year-old debuts her “Wildest Dreams” visual this weekend at the 2015 MTV VMAs.

Once again, she teams up with director Joseph Khan who was behind her “Blank Space” and “Bad Blood” clips. Khan recently headed to Africa to capture footage for the video.

Swift debuted a short 15-second teaser for what will undoubtedly be another eye-catching video. Her leading man this time around is the manly Scott Eastwood who recently starred in The Longest Ride and will appear next in Suicide Squad. Swift sure knows how to pick her male co-stars. Check out the preview below.