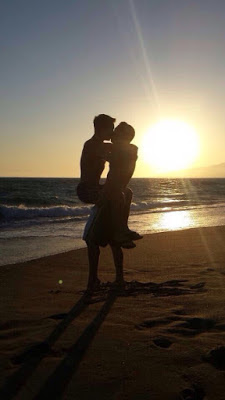 Only about one in five teenage gay and bisexual males in a new study said they'd ever been tested for HIV, despite their increased risk of infection.

And almost half the teens didn't know where they could go to be tested for HIV, the virus that causes AIDS, researchers found.

"It’s important for all teens to get tested if they're sexually active, but it’s especially important for young gay and bisexual men to be tested because they're at such an increased risk of transmission," said lead author Brian Mustanski, of Northwestern University Feinberg School of Medicine in Chicago.

The U.S. Centers for Disease Control and Prevention (CDC) recommends routine annual HIV screening for everyone between the ages of 13 and 64, and more frequent testing for those at an increased risk.

Recent research suggests that testing rates among young adults are low, and that gay and bisexual men may misjudge their risk of becoming infected with HIV. Full story here!