Meet The Marine Who Saved 70 People In The Orlando Shooting

"I wish I could have saved more, to be honest," said a tearful Imran Yousuf.
From: NewNowNext

In tragedies like the shooting in Orlando, we see the worst that humanity has to offer on display. But we also see the best: Many people risked their lives to help others flee the gunman who ultimately killed 49 people at Pulse nightclub.

One such hero is Imran Yousuf, a former Marine who worked as a bouncer at Pulse. As shots went off, he guided clubgoers through a back hallway that had an exit—but one that was latched shut. 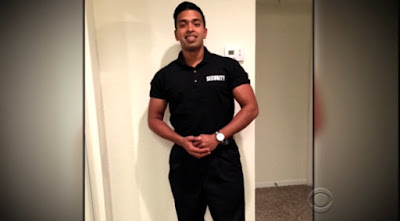 “Three or four shots go off and you could tell it was a high caliber,” Yousuf, who served in Afghanistan, told CBS News. “Everyone froze. I’m here in the back and I saw people start pouring in the back hallway, and they just sardine pack everyone.”

Because of his military training, Yousuf recognized it was sound of a AR-15, and was able to keep calm enough to take control of the situation, get the exit door open and lead people to safety. 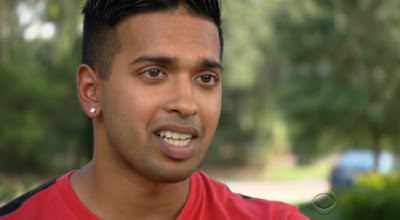 “I’m just screaming, ‘Open the door, open the door,’ and no one’s moving because they’re scared,” Yousuf told CBS News. “There was only one choice, either we all stay there and we all die or I could either take the chance to get shot, save everyone else.”

The idea that someone with a Middle Eastern background is not only a war hero, but works at a gay club and saved the lives of Americans doesn’t mesh well with the rhetoric of people like Donald Trump. Yousuf is Hindu, not Muslim, but if Trump and his ilk had their way, he’d have been “watched.” He’d be on a no-fly list—maybe even deported.

Imran Yousuf is everything we could hope for in an American—he served his country, he embraces diversity and he put the lives of others before his own. 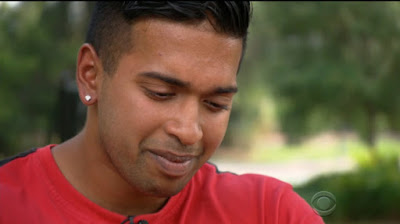