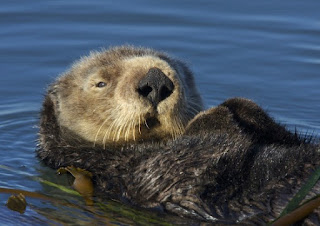 At Gay Celebrity Gossip, we are aware that many gay men tend to classify one another according to body types by using popular gay slang or gay lingo. And to keep it real, we will at times use different gay slang on this blog-site as a way of describing a given celebrity’s physique.

For example, we consider someone like Shemar Moore to be a “Gym Bunny” as well as gay fan favorite, Zac Efron. Mega-watt celebrities like Joe Manganiello and hideously hot Chris “Pine Cone” Pine are classified as “Wolves” (aka “Wolf”). We’ve included an example below using a super stud that may be familiar to you. Hint – he has one green eye and one blue eye!

Yep – it’s Josh Henderson. You might recall him from his days on Dallas as John Ross Jr, (JR’s son). Wouldn’t you say he’s a total jock?! And speaking of jocks – so is his buddie, Mr. Jesse Metcalfe! Actually, Jesse could be classified as both a jock and a wolf to be technical about it.

Gay lingo tends to be highly subjective and there are no hard and fast rules about what different terms mean. What follows are some of the more popular terms that many gay people “get” in terms of the meaning however, more than a few people (particularly some pups) don’t. What’s a pup? See the list below!

There are lots more gay slang terms we have not included on this page. We only published the common ones related to body type.

Bear in mind (no pun intended) that your version of what constitutes an otter may differ greatly from a friend or partner!

If the entire gay slang and lingo fascinates you, why not pick up a copy of Fantabulosa – the gay slang dictionary for everyone!