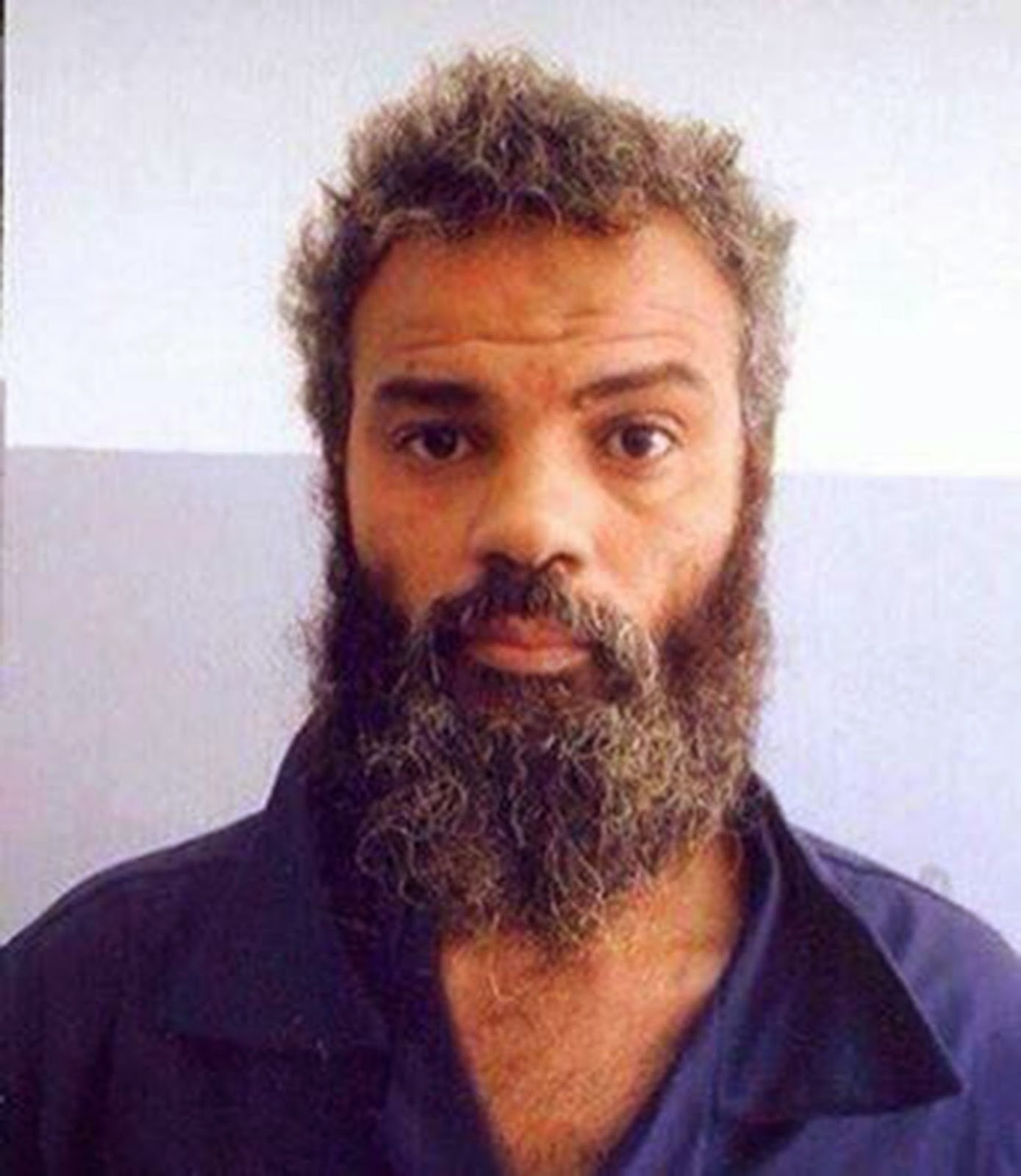 So I know I'm a bit out of it. And I'm sure many others have written plenty about this topic already, but kudos to the Obama administration for making good on its word to go after the scum of the earth who killed Christopher Stevens and three other Americans -- and seven Libyans -- in Benghazi. While Republicans play with the "terror threat-o-meter" and try to use the death of four Americans to score political points, our president has sought justice by actually going after Osama bin Laden and those responsible for this latest attack. That's what a real leader does.
Posted by Daniel at 6/21/2014 08:10:00 AM