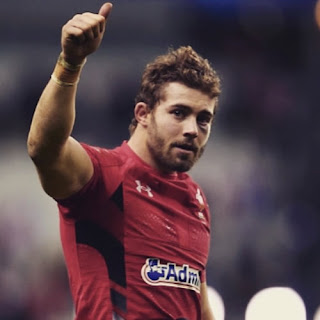 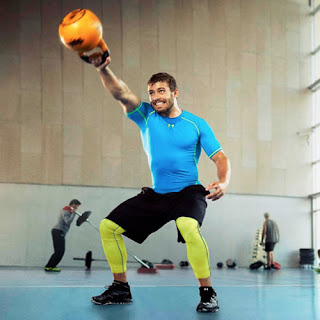 Halfpenny is sponsored by Lucozade Sport, UnderArmour, and Land Rover among other companies. In 2013, the 26-year old fullback was voted sexiest man in Wales and it isn’t difficult to see why. He’s incredibly handsome, has gorgeous eyes, wavy hair, a chiseled body and super muscular legs. I could go on, but you get the idea. 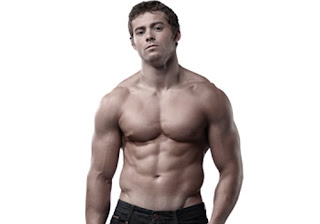 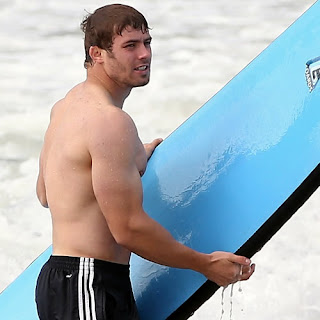 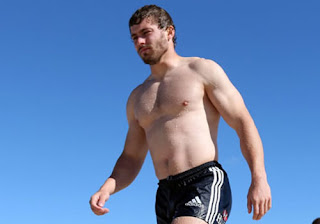 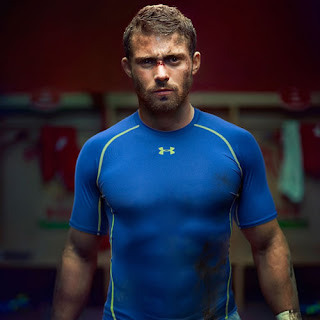 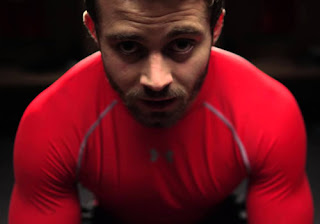