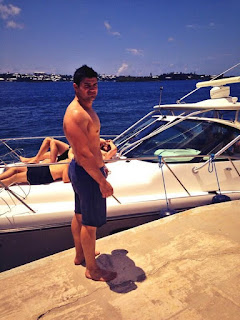 England Rugby Sevens star Sam Stanley made international headlines this week when he came out as gay. He’s the first English professional rugby union player to come out publicly, and, naturally, it immediately sent our hearts into a tailspin. 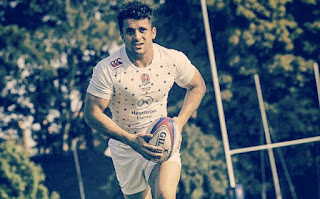 Not only is 23-year-old Stanley a great athlete (he’s represented England a total of five times internationally), courageous enough to come out publicly in a homophobic sport, but he’s super cute to boot, with his olive complexion, honey brown eyes, and full head of curly hair. 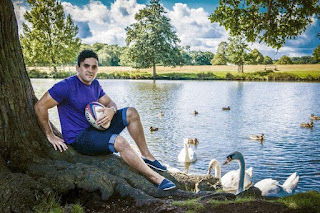 Oh, and did we mention he’s a pocket gay who he sings and plays guitar?

Huge congrats to my brother @mrjamesshort who's now a married man! Top day and night celebrating
A photo posted by Sam Stanley (@samstannerz) on Jun 28, 2015 at 7:21am PDT