25 Lesbians Every Gay Guy Should Know 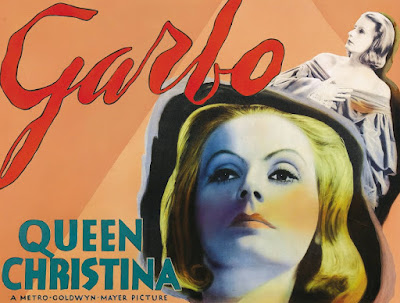 Christina of Sweden was a literal queen: she wore the Swedish crown from age 5, when her father died in battle, until she scandalously abdicated the throne and fled the country disguised as a man at 18.
Though she had a spending problem and an unfortunate penchant for executing people, she was also known throughout Europe for her intellect, unladylike behavior and refusal to marry.

Noted for her masculine style and appearance, she was rumored to have had affairs with several women (as well as a certain Catholic cardinal).
Posted by Daniel at 8/19/2015 04:10:00 PM