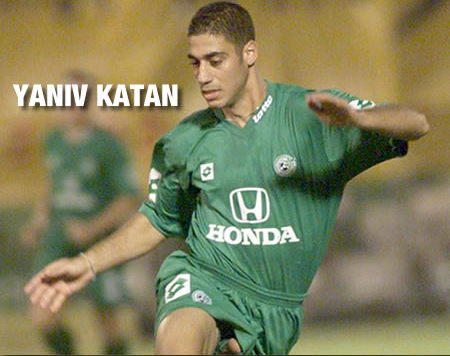 Yaniv Katan (Hebrew: יניב קטן‎; born January 27, 1981) is an Israeli international footballer who plays professionally for Maccabi Haifa, as a forward and winger. He earned 31 caps for Israel, scoring 5 goals. 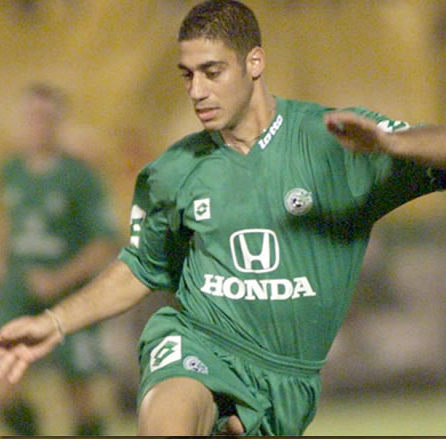 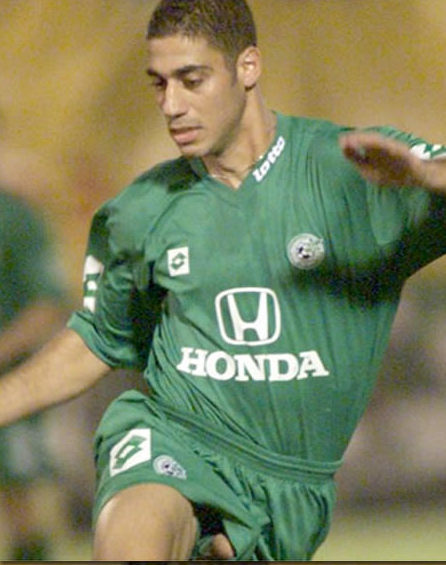 In December 2005, Katan signed a four-year contract with West Ham United, where he joined up with Israeli international team-mate Yossi Benayoun. The transfer, which was officially completed during the January 2006 transfer window, involved a cut-price fee of £100,000, as Katan had only six months left on his Maccabi contract. He made eight appearances, including six from the bench, for West Ham. 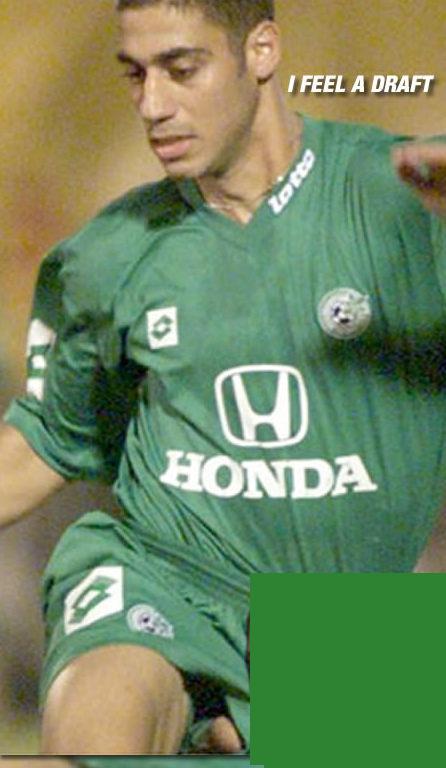 At the end of the 2005–06 season, Katan moved back to Maccabi Haifa in a loan deal, with a view to a permanent move, after Alan Pardew reportedly told him he was no longer in his plans. He returned to Israel and made his loan deal permanent by signing a new four-year deal with Haifa. 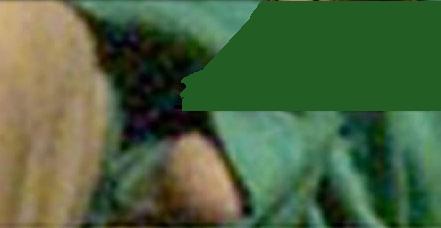