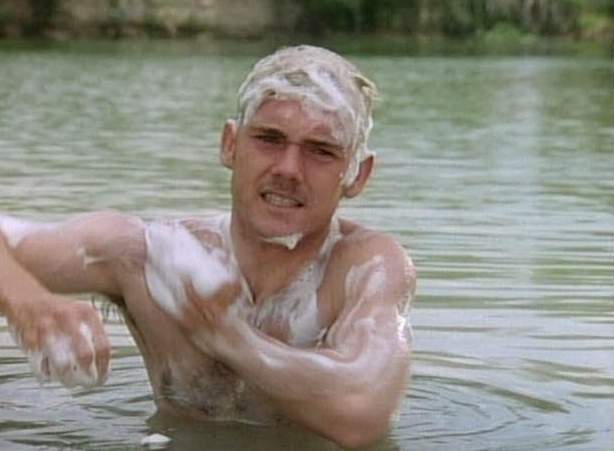 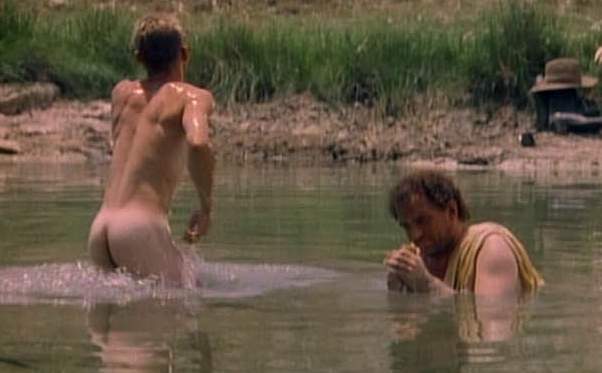 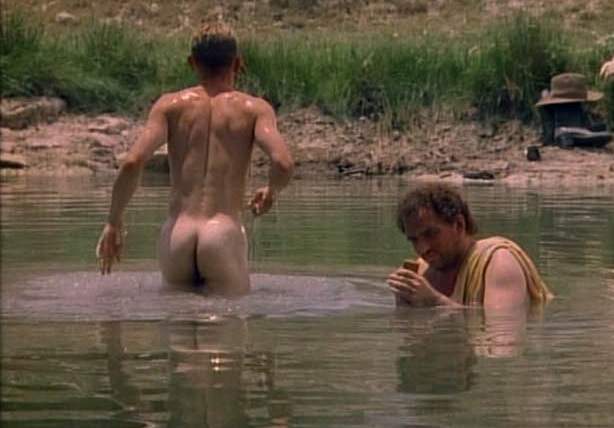 He debuted in the 1979 hit film The Champ, going on to become a child star on the sitcom Silver Spoons. He has continued acting as an adult, notably on the western Lonesome Dove and the television crime drama NYPD Blue. He is also known for starring in 24 as Mike Doyle. 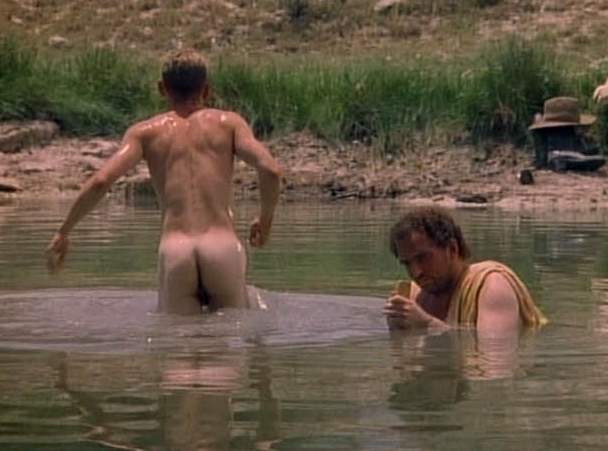 Schroder was born in Brooklyn, New York City, New York and raised on Staten Island, New York City. He is the son of Diane, a telephone company employee, and Richard Bartlett Schroder, Sr., a telephone company district manager. He has a sister, Dawn. His maternal great-great-grandmother was from Oslo, Norway, while his paternal grandparents came from Hamburg, Germany. Schroder debuted in the 1979 remake of the movie The Champ, winning the Golden Globe Award for Best New Male Star of the Year in a Motion Picture at the age of nine. 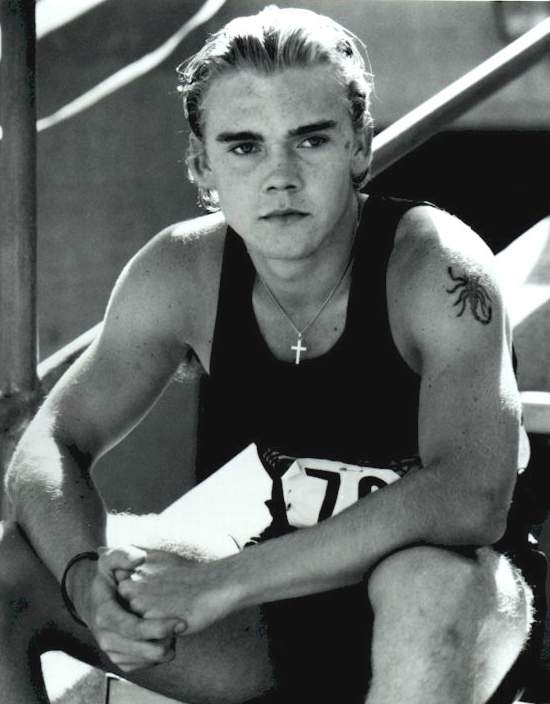 In the following year, he made a Walt Disney feature film called The Last Flight of Noah's Ark with Elliott Gould. The film bombed at the box office. He also starred as the title character in the film Little Lord Fauntleroy alongside Alec Guinness in 1980. 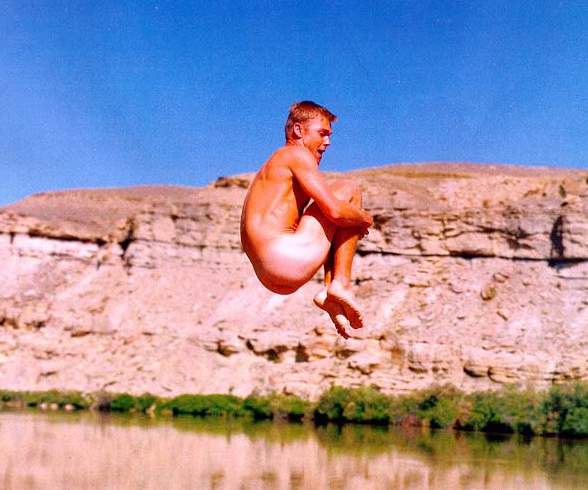 He became well known as the star of the television series Silver Spoons, when he played the lead character Ricky Stratton. He made an appearance as the guest timekeeper in Wrestlemania 2 for The Main Event steel cage match between Hulk Hogan and King Kong Bundy. After Silver Spoons ended, he attended Calabasas High School for his senior year. As he grew older, he struggled to become known as a serious actor. He changed his name credit from Ricky to Rick and preferred to take roles which helped him to stretch as an actor. 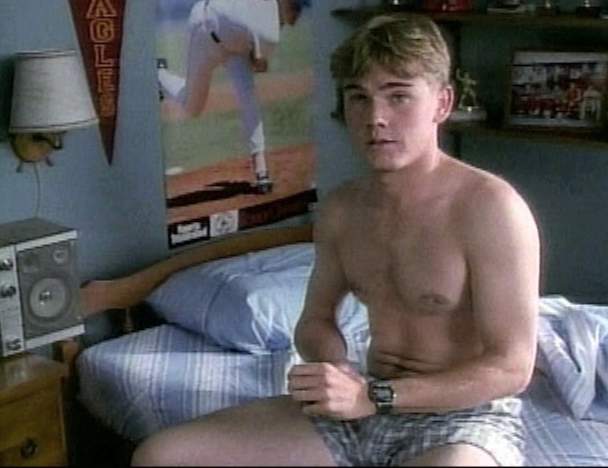 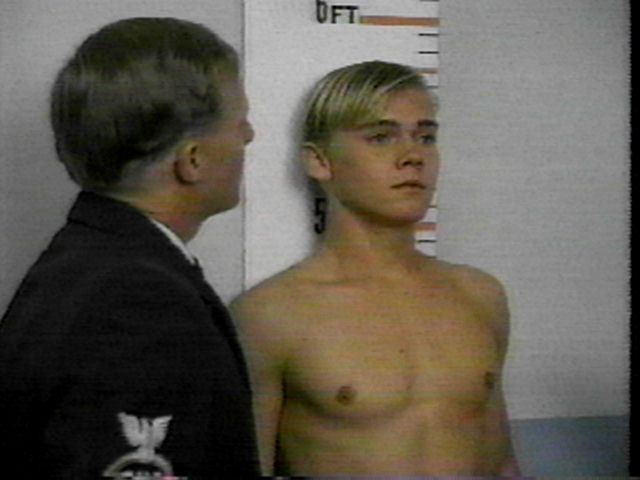 Schroder married Andrea Bernard on September 26, 1992. Together, they have four children: Holden Richard Schroder (born January 8, 1992), Luke William Schroder (born August 14, 1993), Cambrie Schroder (born November 27, 1996), and Faith Anne Schroder (born August 8, 2001). Andrea Bernard Schroder is an interior designer and was a contestant on Season Two of Top Design on Bravo. Andrea is a regular on Hallmark's Home and Family and owns a candle company with distribution through Hallmark retail and Nordstroms. Holden was named after Schroder's The Earthling co-star William Holden. Luke Schroder after starring in A Mile in his Shoes opposite Dean Cain decided to apply for West Point Military Academy and was accepted (class of 2017). 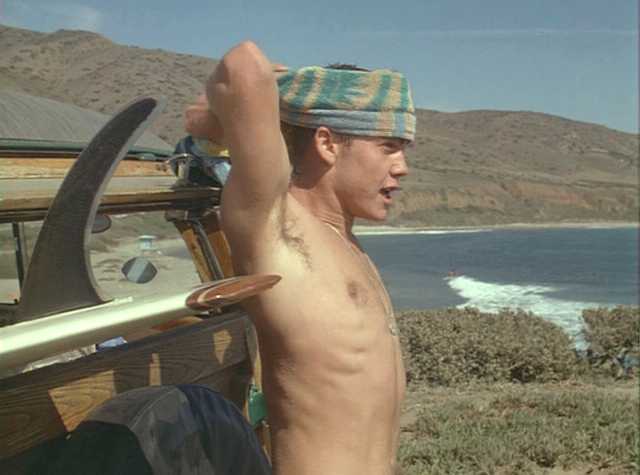 Politically, Schroder is a Life Member of the National Rifle Association and a Republican who supported George W. Bush in 2000 and 2004, and John McCain in 2008. He also spoke at the 2000 Republican National Convention in Philadelphia.

Schroder is an active celebrity ambassador for the child abuse prevention and treatment non-profit organization Childhelp. Schroder is working with Paul Mitchell Hair Schools to build water wells in Guatemala via Wells of Hope. Schroder is active is support the Cadet Youth Academy program.
Posted by Daniel at 4/13/2014 06:40:00 AM