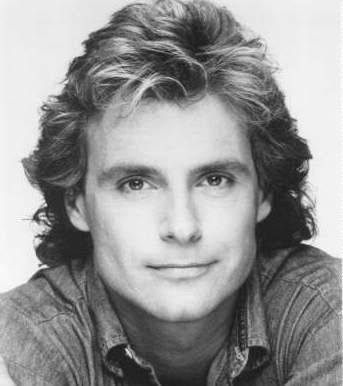 Christopher Durham who best known for his roles on Ryan's Hope and Capital had a long lean body which he showed off beautifully in his teaser spread in Playgirl.
According IMDB he is still acting, with recent  roles on Law and Order, The Bronx is Burning and 5 epsiodes of Rescue Me. 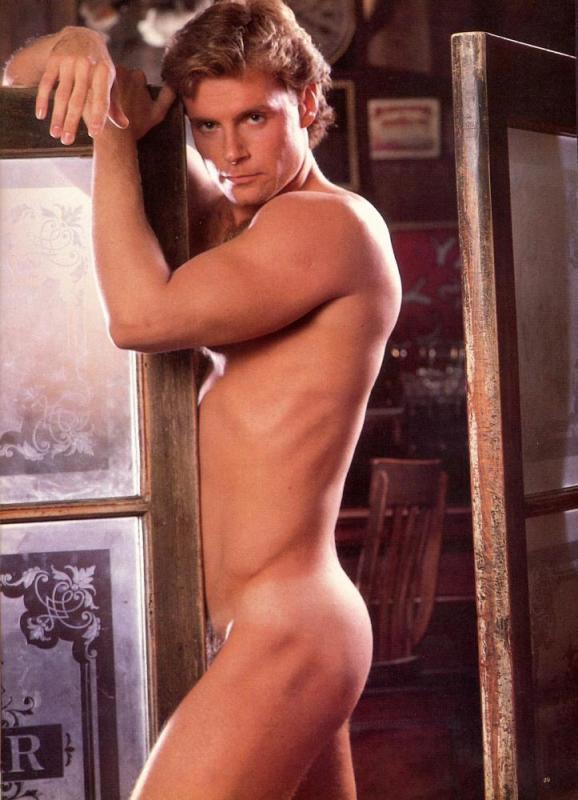 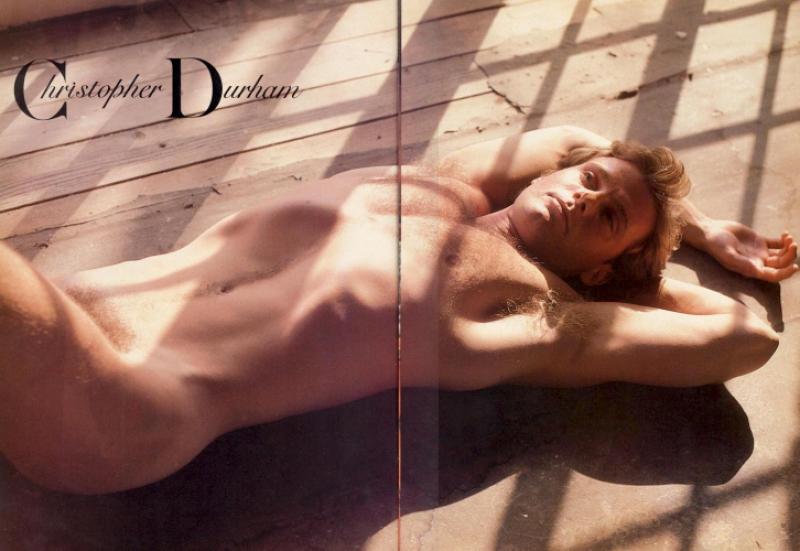