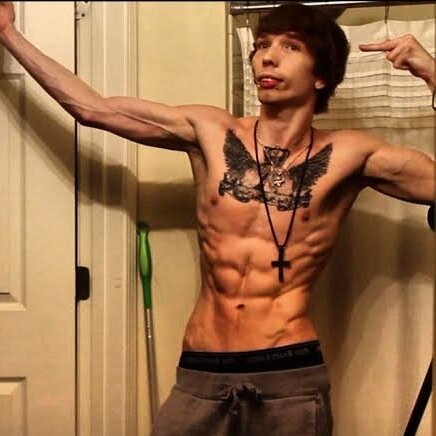 Bryan Silva became somewhat of a Vine sensation this week after uploading a series of entertaining six-second clips in which he records himself reciting rap lyrics from his bathroom.

The clip has been “liked” over 33,000 times and re-Vined over 40,000 times. World Star Hip Hop has a video message to his haters that has clocked nearly one million views:

“When I Walk Into A Room, Introduce Myself To Someone I Love Lookin Dominant, In Charge, & In Control. I Love Walkin Past & Havin People Point & Talk About Me. I Love The Fact That When I Go Somewhere With Thousands Of People, Almost All Of Them Will Remember Who Iam When It Is Over. & I Didnt Even Have To Say A Word. (This Was The Case Before People Knew Who I Was.)"