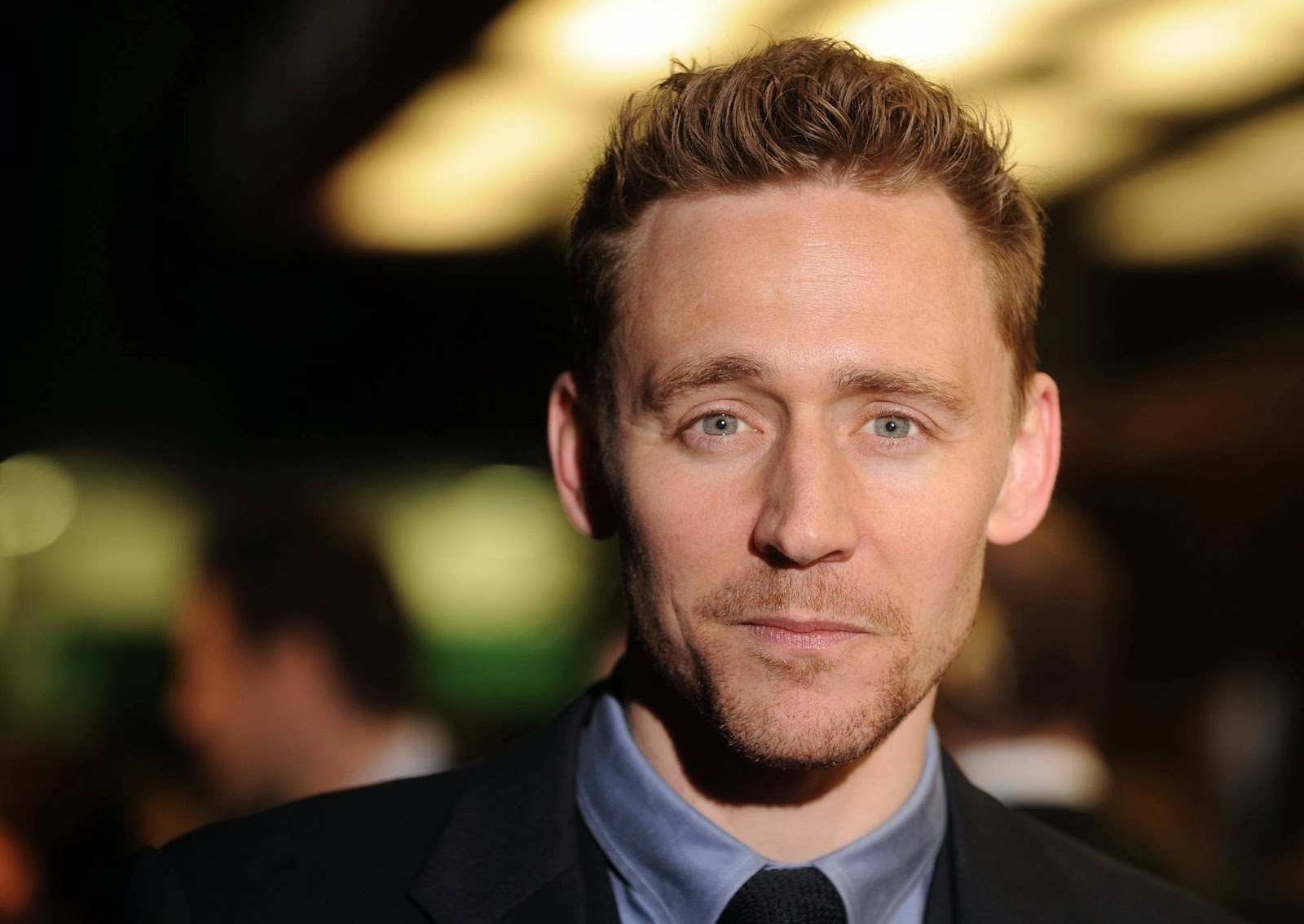 Below you can watch Mr. Hiddleston being interviewed on Chelsea Lately (2013), dancing on Alan Carr's British talk show,Chatty Man (2013), and teaching Cookie Monster a very important lesson. You can also follow him on Twitter.