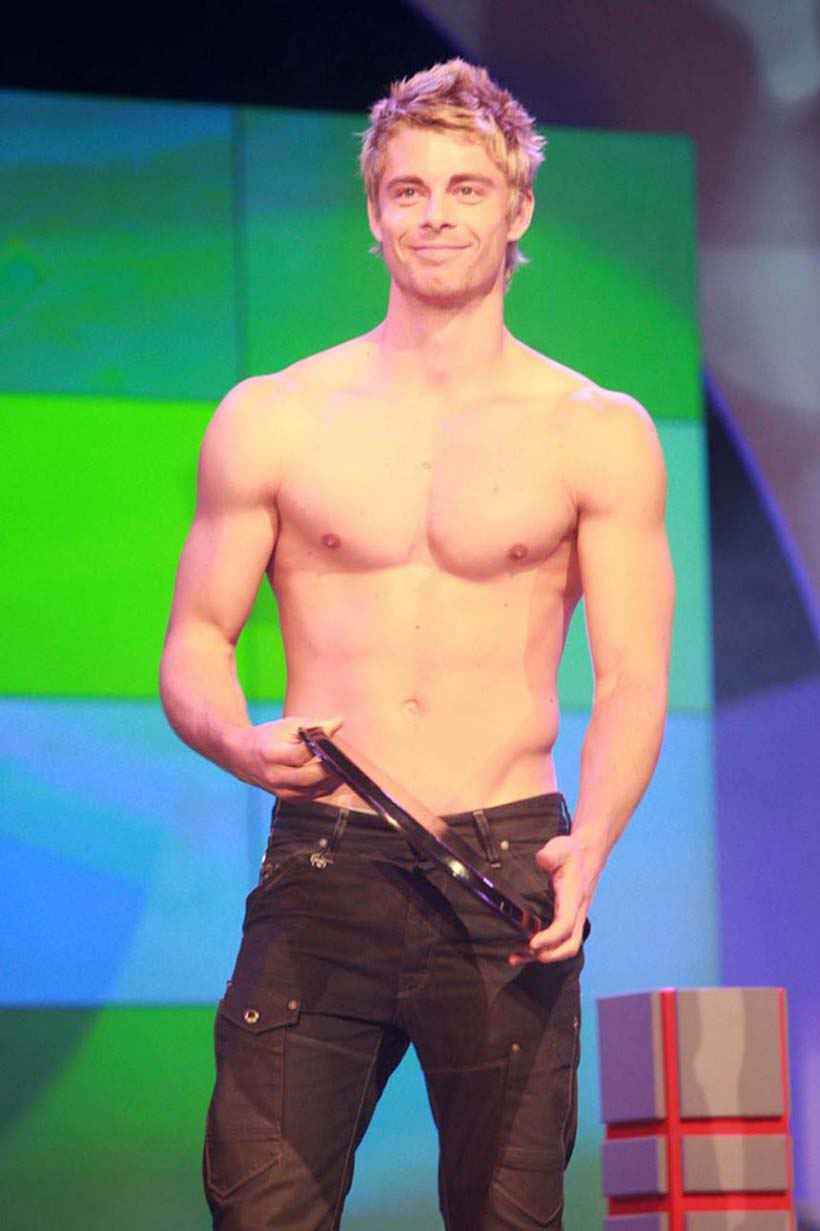 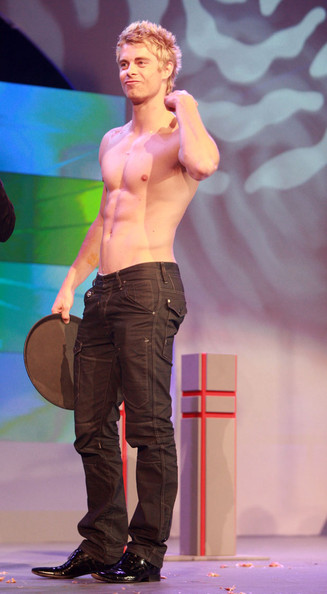 Luke Mitchell (born 17 April 1985) is an Australian actor and model. Mitchell aimed to be a professional tennis player, but gave the sport up when he realized that it was the only thing in his life. He then attended the Film and Television Studio International and won the role of Chris Knight in Neighbours. Mitchell appeared in the third season of H2O: Just Add Water as Will, before starring as Romeo Smith in Home and Away. The role saw Mitchell win the Most Popular New Male Talent Logie Award in 2010. As of 2013, he is starring as John Young in the CW's The Tomorrow People. 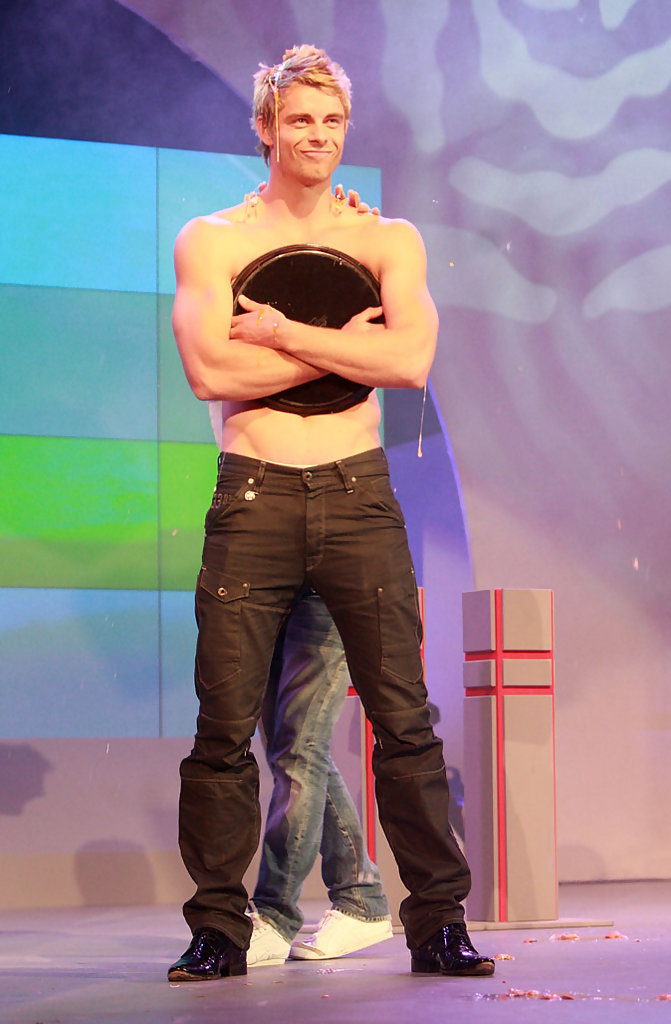 Mitchell was born on 17 April 1985 and grew up on the Gold Coast. His parents later divorced and both went on to remarry. Mitchell has three brothers and a younger sister, Bree. His older brother coaches tennis, while his younger brother, Ben, is in the top 10 of Australian Tennis Players. Mitchell played tennis from the age of five to nineteen. He aimed to go professional, but gave it up after realizing it was the only thing in his life. Mitchell attended Nerang State High School. 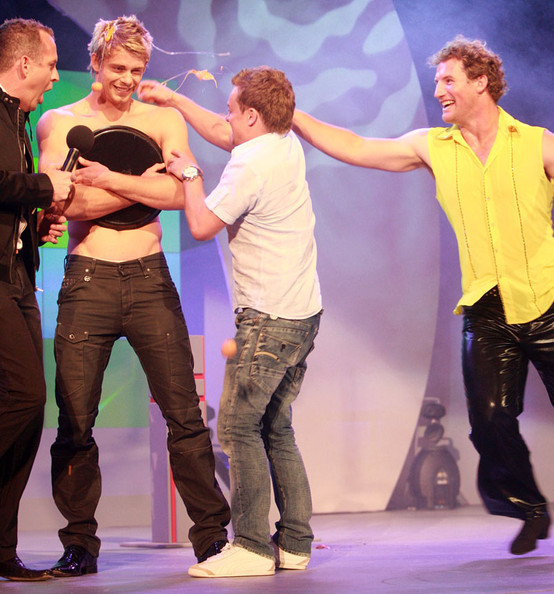 Mitchell once shared a house with his H2O: Just Add Water co-stars Burgess Abernethy, Phoebe Tonkin and Cariba Heine. During a TV Week interview, Mitchell revealed that his interests were body boarding, nature and going to the movies.