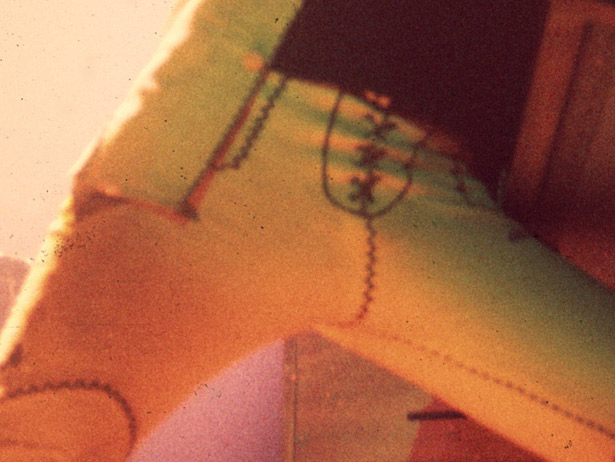 This crotch belongs to one of hard rock’s greatest musicians.

Find out who's crotch it is after the jump: 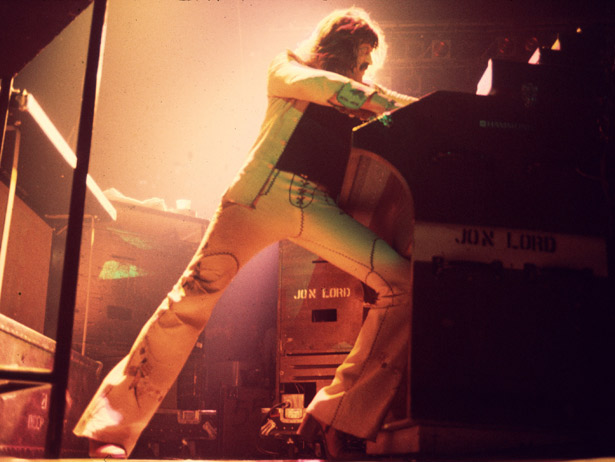 Deep Purple keyboardist Jon Lord was the first musician to ever plug an organ into a Marshall stack and his distorted lines are the anchor to many of the band’s mightiest riffs.

John Douglas "Jon" Lord (9 June 1941 – 16 July 2012) was an English composer, pianist, and Hammond organ player known for his pioneering work in fusing rock with classical or baroque forms, especially with Deep Purple, as well as Whitesnake, Paice Ashton Lord, The Artwoods, and The Flower Pot Men. In 1968 Lord co-founded Deep Purple, a hard rock band of which he was regarded as the leader until 1970. Together with the other members, he collaborated on most of his band's most popular songs. He and drummer Ian Paice were the only continuous presence in the band during the period from 1968 to 1976, and also from when it was reestablished in 1984 until Lord's retirement from Deep Purple in 2002. On 11 November 2010, he was inducted as an Honorary Fellow of Stevenson College in Edinburgh, Scotland. On 15 July 2011, he was awarded an honorary Doctor of Music degree by the University of Leicester.
Posted by Daniel at 4/17/2014 09:07:00 PM