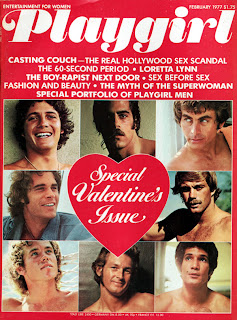 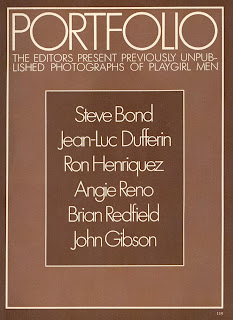 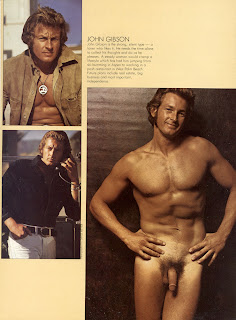 John was born in Grayling, Michigan,July 15, 1948. After a failed marriage, he had moved to Aspen, Colorado. In 1974 his then girlfriend sent some Polaroids to Playgirl. After being the April 1975 Centerfold, he discovered he was much in demand for modeling & he worked briefly on the soap opera General Hospital. He then started dancing at Chippendales. In 1979 while, living in Atlanta, Vanna White saw John dancing on The Merv Griffin Show (Griffin would later be Vanna's boss ! )
Vanna immediately decided she had to meet him. She moved to Los Angeles & started going to Chippendales. She met him & introduced herself to him... He told her he had a girlfriend. But they remained "friends".
John's 2nd appearance in Playgirl Male Strip Clubs (Chippendales) January 1980. John Gibson broke up with his girlfriend by Dec. 3, 1981. On Dec. 4, 1981 Vanna White met him for drinks. The following week, they had their 1st date. "From this point on, John and I were nearly inseparable" Vanna writes  in Vanna Speaks. Around this time John got an acting job on the soap opera The Young & the Restless ... He & his friend Noel Blanc (Son of voice actor Mel "Bugs Bunny" Blanc) eventually took up flying small planes & helicopters. In Dec. 1982, Vanna White started her long tenure as "letter turner" on the Merv Griffin-produced game show Wheel of Fortune.
John continued to fly small aircraft. On May 17, 1986 left for Big Bear Lake, CA in a two-seat Trinidad TB-20. Noel Blanc had a "house on the lake". Gibson had landed the plane safely once, but was practicing landing the rented plane -- unfortunately a C-130 transport plane had created too much turbulance for John to land the plane. The plane went down on Roscoe Boulevard. near the Van Nuys, California airport. The body was burned beyond recognition. 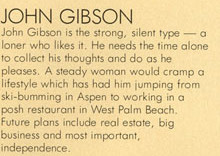 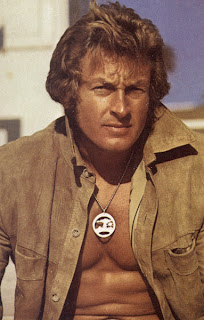 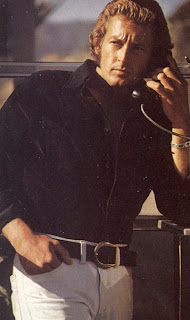 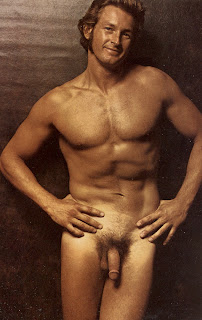