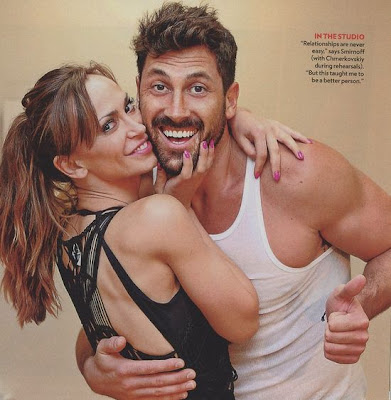 Speaking of People, I missed this adorable Maksim Chmerkovskiy shot from the August 5ish. 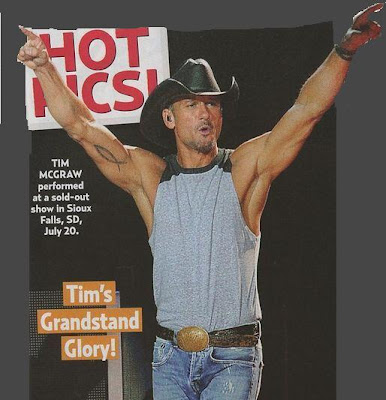