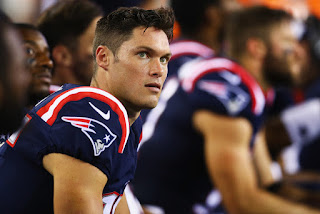 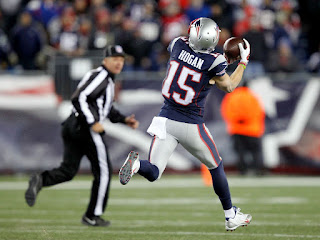 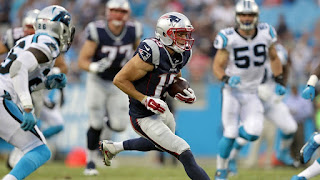 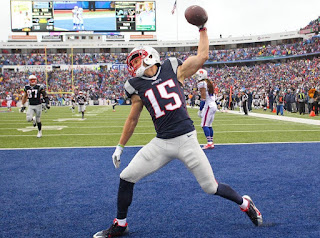 The Divisional Round of the NFL Playoffs is on for this weekend, sports fans, so be attentive.  The field of eight will get whittled down to four as we continue the march toward Super Bowl LI. 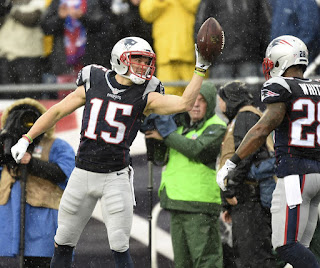 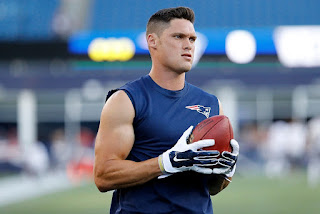 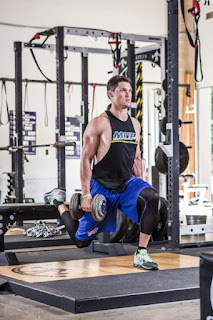 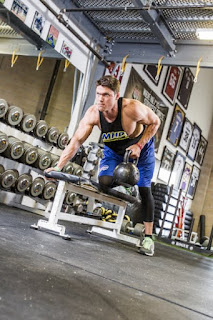 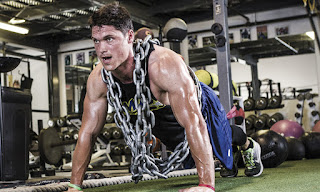 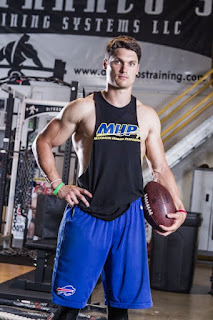