36 Fetishes Every Gay Man Should Know 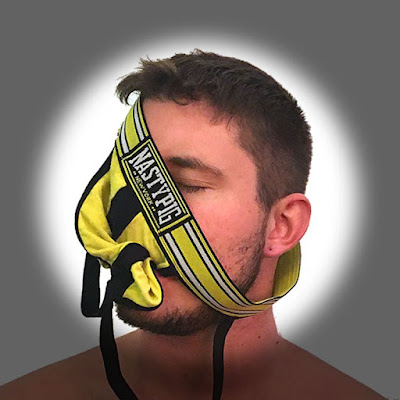 Two years ago this month, I was sitting on the sofa in my Sir’s living room. It was my birthday. We were getting ready to go to the gym. But first, he said, I should open my presents. Two packages were in front of me on the coffee table.

Inside the first package was a bottle of twelve-year Glenlivet, one of my favorite single malt whiskies. The second: a Nasty Pig jockstrap. But it was not just any Nasty Pig jock. I sniffed. That distinctly musky, delicious aroma, which can only be found in the playrooms of gay circuit parties and in gyms across the country, lingered in the stitching.  “I wore it for a few days,” he said. “You’re welcome.”

Used underwear is one of my fetishes.

You may be asking: What is a fetish, and how is it different from a kink? I clarified these two terms in my list of 30 kinky terms every gay man should know. But I’ll reiterate their distinction here. Kinks are “unconventional” sexual interests, like bondage or paddling. That’s it. Fetishes — also called paraphilias —  are objects, materials, features, or articles of clothing, like used jockstraps, that people respond to sexually, and that enhance or facilitate sexual arousal. To clarify: fetish objects are not sexual on their own, like whips or dildos. Fetish objects become sexualized when someone responds to them sexually.

You’ve probably heard of a few obscure fetishes, like high-heeled shoes and rubber duckies. Fetishes are rapidly moving out of their kinky niche and into pop culture. Stay on top of (or under) the trend with this list of 36 fetishes — some well known, others less so — that you need to know about.
Posted by Daniel at 1/14/2017 04:11:00 AM