"But the answers you seek will never be found at home."
From: NewNowNext

For queer teens in the 1980s, Bronksi Beat was revolutionary—unapologetically pop and unapologetically gay, fusing the two in hits like “Smalltown Boy,” “Why?” and an iconic cover of Donna Summer’s “I Feel Love” with Marc Almond.

Sadly, Larry Steinbachek, the keyboardist who formed the band with Jimmy Somerville and Steve Bronski, has died at age 56. 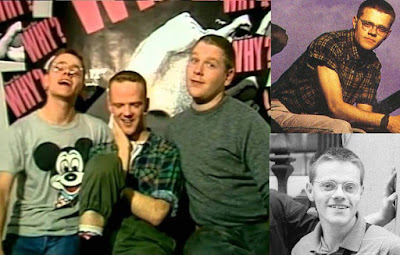 Steinbachek’s sister, Louise Jones, told BBC News that after a brief battle with cancer, he died in December with his family and friends at his bedside. 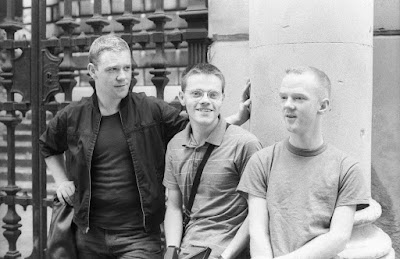 It’s hard enough to image an out pop band with mainstream success now, but the three weren’t just openly gay—they sang about the hardships and violence that came with growing up gay, and celebrated gay romance and sex.

Their 1984 debut, The Age of Consent, was an attack on England’s differing age laws for heterosexual and homosexual sex. (It featured the ages of consent for gay men in different countries on the sleeve). 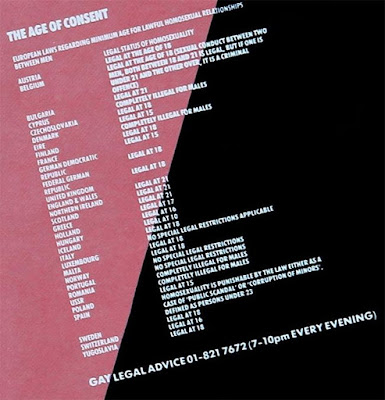 Somerville left Bronski Beat for The Communards in 1985, but Steinbachek and Bronski continued the group for some years. Steinbachek moved to Amsterdam in 1994 and continued to make music and work on stage musicals.