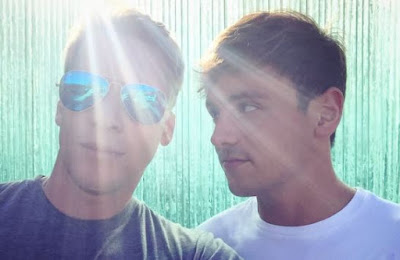 Dustin Lance Black has wrapped his miniseries on gay rights, When We Rise, after years of work and tweeted out his accomplishment and excitement for a vacation in Florida with fiancé Olympian Tom Daley.