17 States Where Gay Sex Is Outlawed 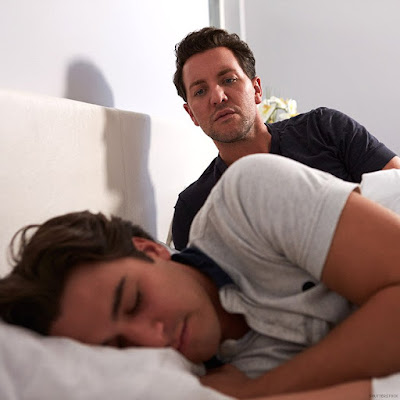 There are still 17 states in the U.S. where gay sex is illegal. Incongruous as it may be in a country where same-sex marriage is legal in all 50 states, some of those states actually keep laws on the books that would criminalize relations between members of the same sex.

In 2003 the U.S. Supreme Court found sodomy laws, which criminalize certain types of sex among consenting adults, discriminatory and therefore unconstitutional in the case Lawrence v. Texas. Nevertheless, such laws persist in several Southern and Midwestern states — and, perhaps surprisingly, one Northeastern state. While it's all but impossible to convict a person for violating these archaic state laws, police officers still arrest people under the "authority" of statutes aimed at preventing "sodomy," because they either willfully ignore or are somehow unaware of the Supreme Court's decade-and-a-half-old ruling.

It's not difficult to imagine the myriad ways in which an arrestee's life might be affected when arrest records appear in background checks for employment, housing, scholarships, or other opportunities returning words such as "sodomy," "unnatural acts," or "unlawful intercourse." Those are the terms that recur across state lines in criminal codes in which state sodomy laws persist.

Let's take a look at  the offending states that have failed to repeal their obsolete sodomy laws and some of the cringe worthy language those laws contain.
Posted by Daniel at 1/02/2017 04:06:00 PM