This week activists and medical experts were stunned to hear the British government has decided to scratch plans to put PrEP on the National Health Service.

It has, instead, approved £2 million for “early-implementer tests” that would provide pre-exposure prophylaxis to 500 men at high risk of HIV infection.

In a statement, NHS England said getting the drug to at-risk communities was not its responsibility, though it was “committed to working with local authorities, Public Health England, the Department of Health and other stakeholders” on the issue. 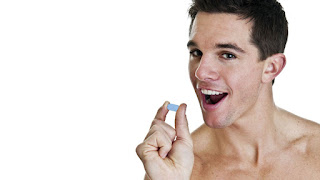 Activists complain the £2 million allotment is arbitrary,” especially when PrEP has already proven effective—both in the UK and abroad.

“NHS England led us to believe for the last two years that they would be willing to commission and fund PrEP as long as it met the appropriate criteria of cost effectiveness,” said Yusef Azad of the National AIDS Trust. He blasted today’s decision as “another example of our health system refusing to fund prevention effectively” and complained that it’s still not clear who’s responsibility it is to get PrEP green lighted. 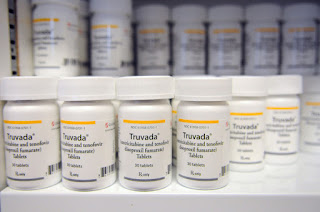 “Is it the Department of Health, local authorities, the NHS or Public Health England? We need answers, we need access, and we demand both.”

“By denying full availability of PrEP we are failing those who are at risk of HIV,” said Jackie Morton, CEO of the Terrence Higgins Trust, a major AIDS organization in the UK. 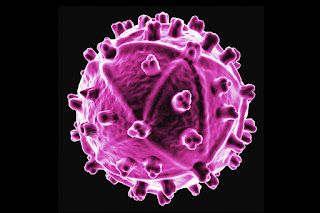 “Today’s decision by NHS England to depart with due process, and, instead, offer a tokenistic nod to what has the potential to revolutionize HIV prevention in the UK, is shameful.”