20 Songs Everyone Knows That Didn’t Hit The Top 40! 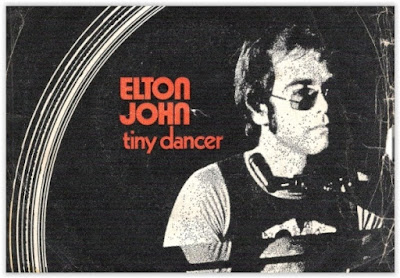 The second single from Elton’s fourth album Madman Across The Water is, of course, one of his most recognizable songs, and one of great classics of pop music. It was also a chart failure, peaking at #41 in April 1972. “Tiny Dancer” would eventually be certified platinum forty years later, having stood both the test of time, and Phoebe Buffay’s lyrics confusion.