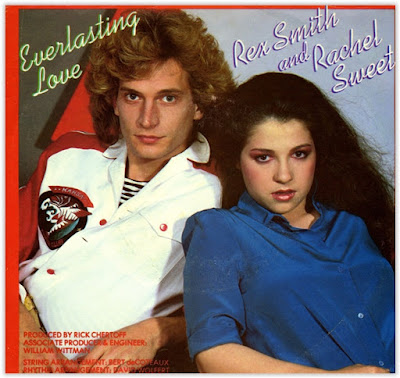 Rex had his final top 40 hit, and Rachel her only top 40 hit with this remake of the ’60s classic, which peaked at #32 in August 1981. Rex would go on to host Solid Gold, star in The Pirates Of Penzance, and the ’80s show Street Hawk. Rachel has had a fascinating career, which we’ll go into later on this list when we feature her solo entry.