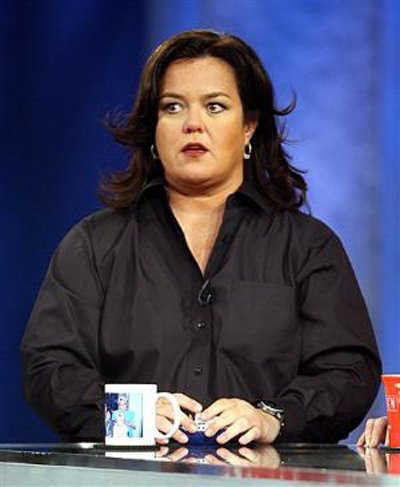 Have to say a special Happy Birthday to Rosie O’Donnell. Rosie is one of those celebrities I really like, but who frustrates the hell out me. It is hard to be a fan of hers at times, and I guess sticking with her says something about her, even though from time to time I want to chuck it. I think Rosie would be one of the most interesting people to interview and would love the opportunity as she is so real and human and flawed, and makes no bones about her flaws. That is truly refreshing. She is a human struggling, something we all are, but something many will not admit. I never watched a second of The View until she came on the scene, and have barely watched a minute since. The year she was on, I loved those first 15 minutes, some of the most honest, raw, real television I have ever seen. Barbara Walters and her producer buddy Bill have seen since her departure it revert to contrived chit chat, but Whoopie and Joy try their best to keep it real to mixed result. Usually when it finally gets interesting, BW chips in how they all get along, give it a rest Barbara. 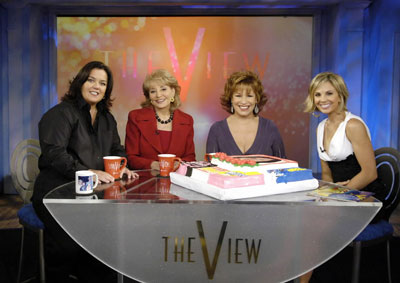 Rosie has made me loath Donald Trump, question US Government in a way I never did before. I disagree with her a lot, but ultimately applaud her bravery to speak up. When you speak up consistently, you will ultimately stick your foot in your mouth from time to time, and Rosie does it often. God love her for it. I just wish the woman could stick to something. She is in the wonderful financial position to be able to not follow through with things when she chooses not to, it is too bad she does not consider all those who follow her on the journey, only to be left lost when she gets off the train early. 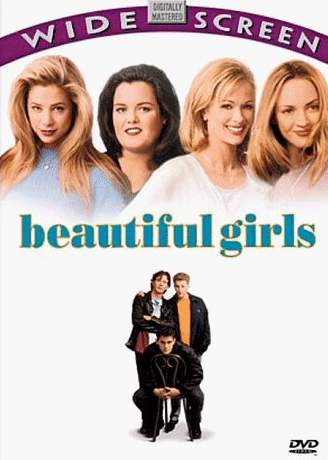 Currently I am pissed at her for her wonderful post on The Huffington Post about not endorsing either Obama or Clinton, only to screw over Clinton in her blog. She wrote a lot about women sticking together, yet did just the opposite herself. Not to mention her View year was the opposite of what she is being critical of Hillary for. But again, that is what happens when you talk and share a lot. I hope she continues. She also happens to have been in some of my favorite movies, including one of my all time favorite movies, Beautiful Girls. Great flick. Have a good day Rosie!
Posted by Daniel at 3/21/2014 10:24:00 AM