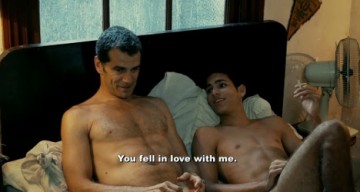 We’re trying to fathom an American equivalent of this, but it just doesn’t compute.
A member of Spanish Parliament has made headlines for appearing nude in explicit gay sex scenes in a film about the lives of Cuban rent boys in Havana.
The bar has officially been raised.
Toni Cantó plays a sex tourist in La Partida (“The Last Match”), and the actor-turned-politician makes a killer point about any feathers he may have ruffled:

“I’m aware of the fact that I live in a society where people are more shocked by seeing an MP’s backside than by one who robs or is paid under the table.” 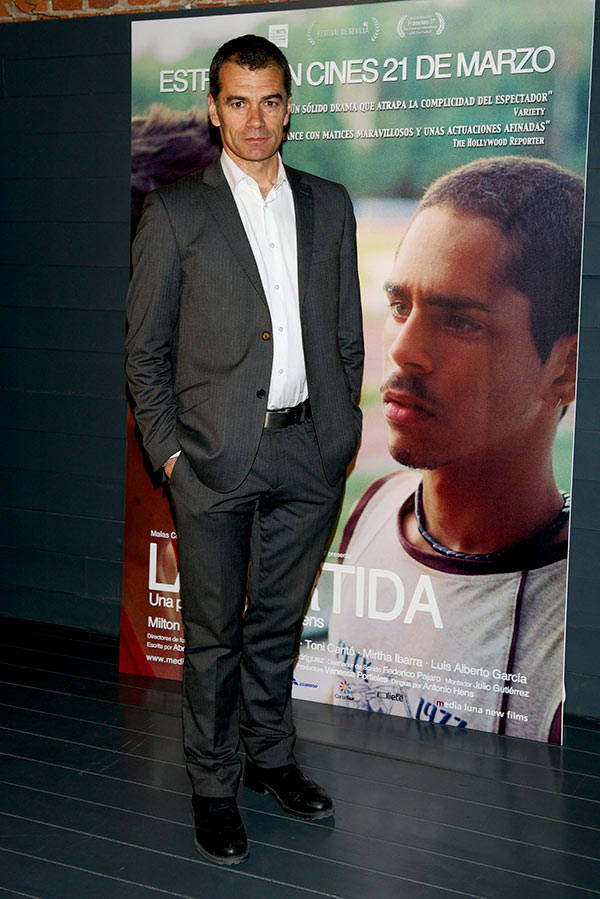 That’s some idealism we can really get behind.
Cantó shot the scenes in 2011 before entering parliament, but also told Spanish news agency EFE:

“If you’re asking me if I would have played a gay character in sex scenes while being an MP, the answer is yes. I need to express my artistic side, otherwise I go a bit mad.”

We certainly can’t argue with that.
In a culture that’s obsessed with political sex scandals and juicy gossip, it’s refreshing to hear some no-nonsense talk from an elected official. Even if we didn’t elect him per se.
Here he is rolling in the sheets in La Partida: