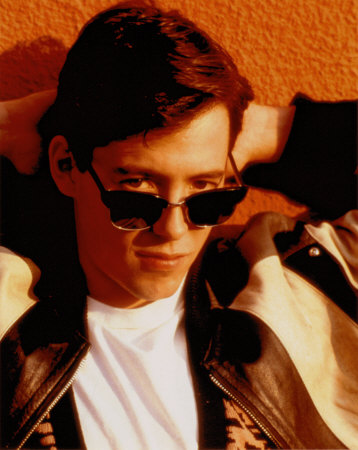 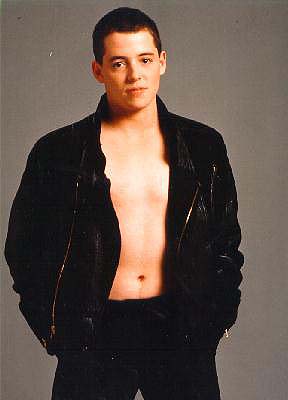 Matthew Broderick (born March 21, 1962) is an American film, stage and voice actor who, among other roles, played the title character in Ferris Bueller's Day Off, voiced Simba in The Lion King, and portrayed Leo Bloom in the Hollywood and Broadway productions of The Producers. 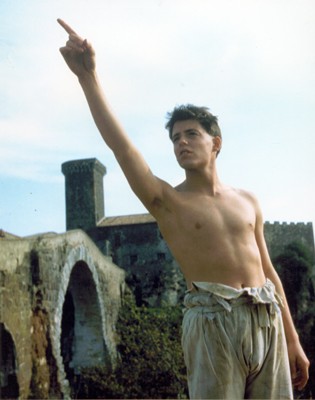 He has won two Tony Awards, one in 1983 for his featured role in the play Brighton Beach Memoirs and one in 1995 for his leading role in the musical How to Succeed in Business Without Really Trying. He was also nominated for the Tony Award, Best Actor in a Musical, for The Producers but lost to his co-star Nathan Lane. As of 2013, Broderick is the youngest winner of the Tony Award for Best Featured Actor in a Play. 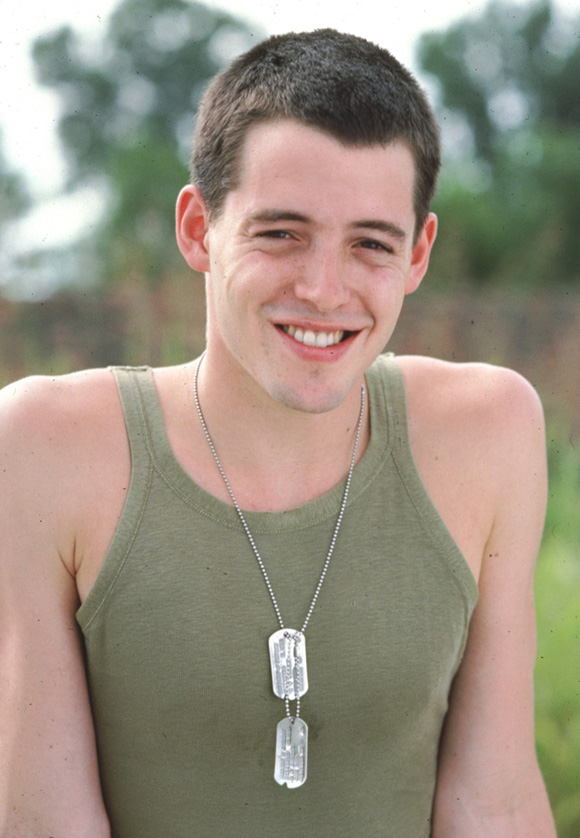 Broderick was born in Manhattan, New York City, New York, the son of Patricia (née Biow), a playwright, actress, and painter, and James Joseph Broderick III, an actor  and World War II veteran. His mother was Jewish, a descendant of immigrants from Germany and Poland. His father was a Catholic of Irish and English descent. Broderick attended grade school at City and Country School (a progressive K–8 school in Manhattan) and high school at Walden School (a defunct private school in Manhattan with a strong drama program). 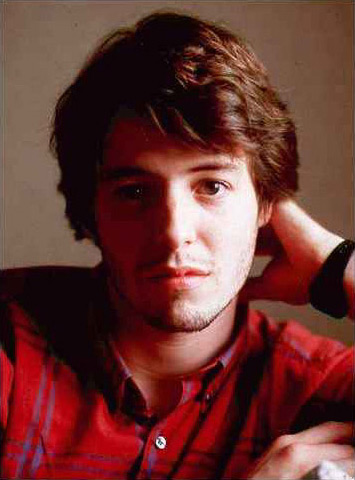