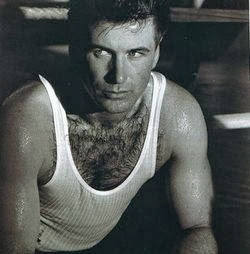 Alec Baldwin has effortlessly switched from exuding an animal, "Stanley Kowalski"-esque quality to playing light comedy with award-winning flair throughout his 25 years in the movie biz. He never hit the A-list, but came close when married to Kim Basinger. Alas, it was she (somehow) who beat him to the Oscar before they beat each other up in one of Hollywood' most heinous divorces. (All the testosterone!). He's aged nicely and his acting kudos are at an all-time high (albeit on TV), though he's less desirable the more we find out about his volatile personality. (Father's Day must be awkward for his daughter even if you might think he'd make a great daddy.) 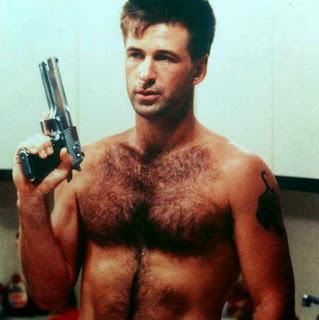