"We have to give people things not to escape to...but things they can run to."

After winning the award for Best Motion Picture – Drama at the 2017 Golden Globes, the cast of Moonlight gathered backstage to reflect on the importance of diverse art-making under a Trump presidency. 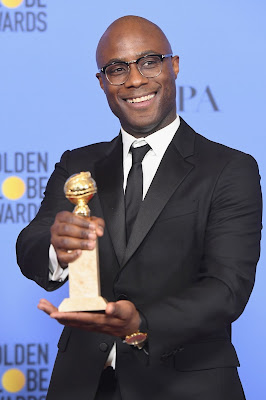 “People respect the fact that I’m not trying to make a story that relates to you and your place,” Jenkins explained when asked if the film’s message was universal. “I’m just telling a story about my place, right here, right now. I think we need more of that as we move into life for the next four years on this planet.”

“No one could have anticipated that we would be sitting on the President-elect that we have coming into office in the next 12, 13 days,” he continued. “We have to keep telling…stories very truthfully and honestly.”

He went on to say that the power of Moonlight, which tells the coming-of-age tale of gay protagonist Chiron as he navigates his life in Miami, lies in its honest depictions of love and loss.

“We have to give people things not to escape to — there’s room for escapism — but things they can run to reaffirm that…if you’re feeling something and you wanna speak it…someone will be there to hear your truth. I think that’s what the spirit of Moonlight is about.” 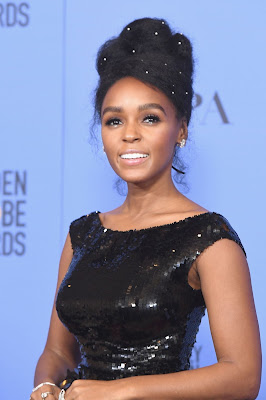 Monáe agreed with Jenkins’ sentiment, adding that great storytelling is rooted in the inclusivity of diverse lived experiences.

“I think that no matter where you come from and who you love, you deserve to have a right to the American dream and also have your story told.”

“I’m so thankful to be a part of this true American story. I’m thankful to be a part of a cast and [to have] a director who is pro-inclusion,” the singer continued. “And I just think that anybody who is representing hate is a part of the problem, and I hope we can learn from each other, and be more empathetic of one another. And I hope we can all remember that at the end of the day, we all bleed the same color.”

Check out the full Q&A below.