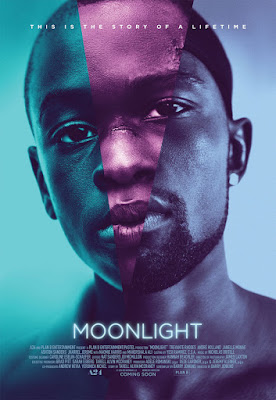 Director Barry Jenkins’ Moonlight, a depiction of black gay love and coming of age, is a beautiful examination of life. Now with an historic Golden Globe under its belt (not to mention a Gotham Independent Film Award, National Society of Film Critics Award and New York Film Critics Circle Award), there is no way to overlook the impact of this masterpiece of cinema.

Here are five reasons to see this moving film, and five reasons it should win Best Picture at this year’s Academy Awards. 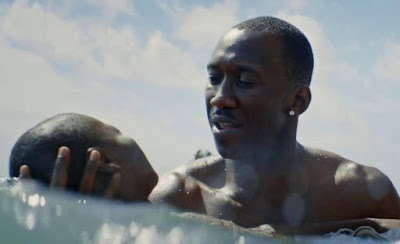 OK, somebody has to say it: people of color get massively underrepresented in queer-themed movies. For proof, look no further than last year’s Stonewall, a movie about a real-life historical event that felt a need to inject a fictional pretty white boy into the plot rather than focus on the real-life characters—people of color—as the leads. Moonlight focuses on people of color living in Miami, and the struggles they face within their own communities in coming out and living their lives as gay men and women. The film provides a picture of the LGBT community beyond young 20-somethings, cute kids in glee club or middle class white couples. On that level, Moonlight presents one of the most real portraits of the community in recent years.

2.
It Takes on Masculinity

Though LGBTQ folk have gained the right to marry and enjoy greater visibility and representation than ever before, gay men in particular quarrel among themselves about masculinity. It happens on dating sites, smartphone apps and just about everywhere else—some gay men, terrified of somehow looking weak or less than, stress and promote their masculinity to the point of absurdity. Moonlight deals with that very subject in a stark and poignant way. The scene in which one character beats the man of his affections to impress his friends will no doubt invoke similar, painful memories in a number of male viewers. Moonlight isn’t afraid to show just how damaging the pressure to conform to a certain standard of masculinity can be. 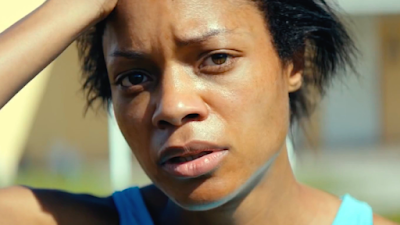 Look for Moonlight to capture a good deal of attention come awards season, especially for its performances. Trevante Rhodes and Andre Holland deliver masterful work as the adult incarnations of two childhood friends who became lovers as teens. Naomie Harris, best known for movies like 28 Days Later and the Pirates of the Caribbean sequels, also gives an outstanding supporting turn as a crack-addled mother. Hers is one of the most moving performances of the film, and one of its highlights. 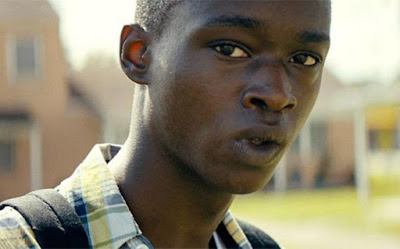 Speaking of performances, indie pop-techno-jazz singer Janelle Monáe makes her acting debut in Moonlight and gives a wonderful performance. Monae’s beauty could have easily distracted from her work here, though she still manages to shed her public persona and become a true character. She has a natural, unaffected warmth that she brings to her role as Teresa, a surrogate mother figure to Chiron, the film’s protagonist. 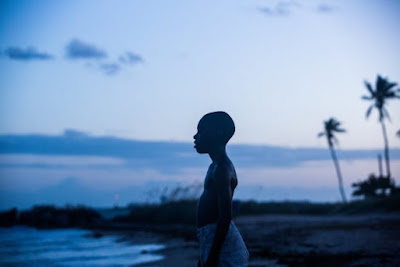 5.
It’s One of the Best Films of the Year

Finally, more than anything else, Moonlight might just be the best movie of the year. Writer-director Barry Jenkins directs with confidence and sensitivity. His writing style has a beautiful subtlety—characters always seem to say more than what they’re actually saying. Likewise, he and cinematographer James Laxton film the Miami vistas in lush blues and greens, capturing the unmistakable beauty and feel of the city. In a time of a seemingly endless litany of superhero and sci-fi epics, Moonlight offers a thoughtful, original alternative, directed and acted with precision and thought. The movie remembers that despite all the headway the LGBT movement has made in terms of legal acceptance, we still have work to do in the hearts and minds of the American people…beginning with ourselves.
Posted by Daniel at 1/10/2017 10:15:00 PM