There’s been a lot of buzz about the upcoming Power Rangers reboot starring Elizabeth Banks as Rita Repulsa. But more than a dozen original Power Rangers stars are teaming up for a different movie: The Order, a modestly budgeted action flick, sees a covert group of vigilantes facing betrayal when a global threat turns out to come from one of their own. 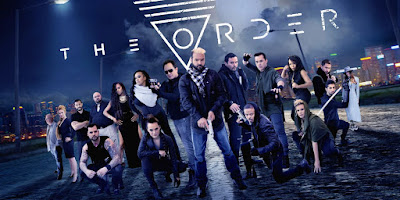 Directed by Supergirl fight coordinator David Wald, The Order brings together 18 actors from the myriad Power Rangers series, including the original Blue Ranger, a.k.a. out actor David Yost.

“We were yearning for something that wasn’t rated G,” producer-costar (and ex-Yellow Ranger) Karan Ashley told Inverse. “We wanted something edgier. We wanted to fight and punch each other in the face.”

An IndieGoGo campaign successfully raised more than $130,000 for the film this summer.

We’ll keep you posted on when the film is released. For now check out cast pictures below. 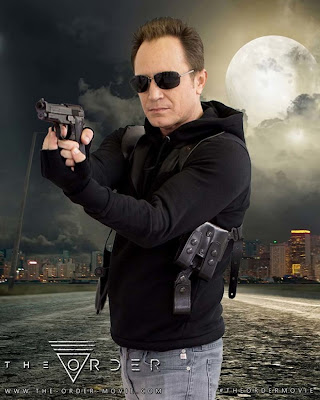 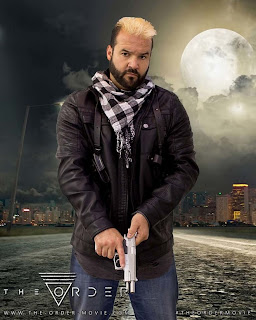 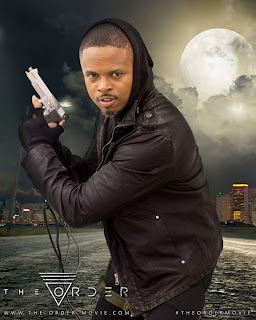 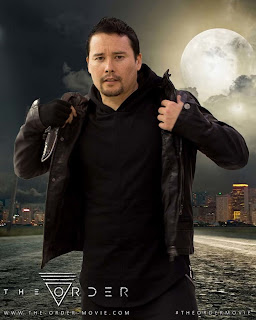 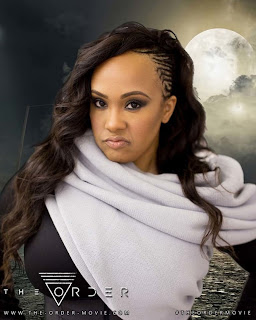 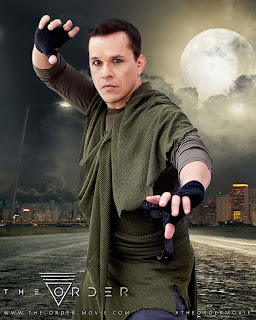 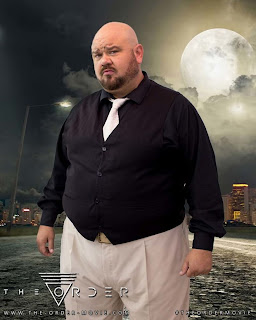