"I hope to show those who don't believe you can be an LGBT person of faith that there are many of us doing just that."

A new photo series from columnist/speaker Eliel Cruz highlights queer people of faith within our community. 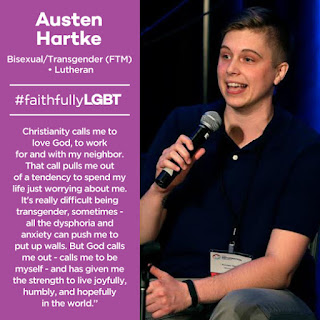 #FaithfullyLGBT is a place for LGBT people of faith, any faith, to share news stories, their own stories and find other people going through similar experiences in places of worship. 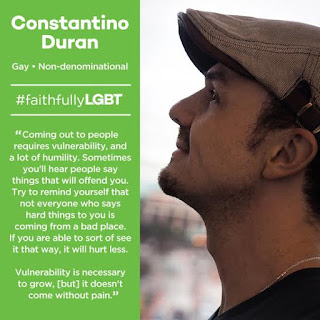 “Despite their being ample evidence that there is a significant portion of LGBT individuals who are themselves religious, both LGBT organizations and faith traditions perpetuate the false divide,” Cruz tells us. “Meeting so many LGBT people of faith made me want to share their stories to begin to put a face to those of us who live in the intersection of faith and sexuality. I hope to show those who don’t believe you can be an LGBT person of faith that there are many of us doing just that.” 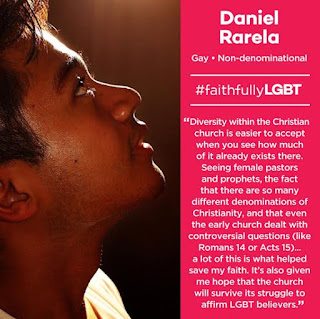 Cruz says he’s most surprised by the willingness of the participants to share their stories. “You can tell they haven’t been given the space to share their truths, not in LGBT or religious spaces,” he says. “For some of them, they were being seen for the first time as both Christian and LGBT and not one or the other.” 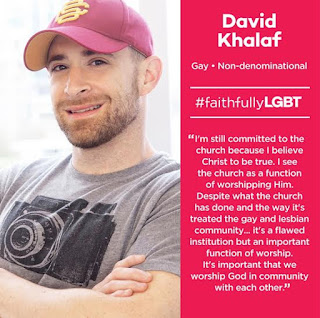 Here are the first 9 participants, all photographed by Daniel Rarela. 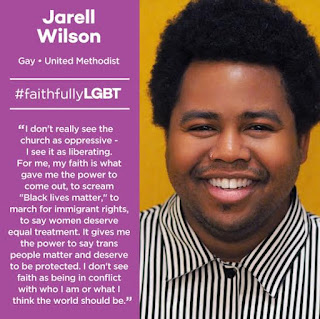 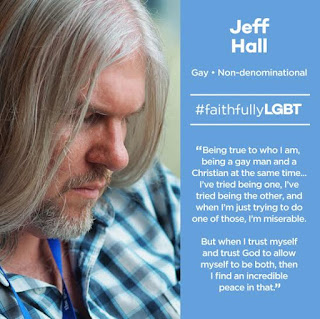 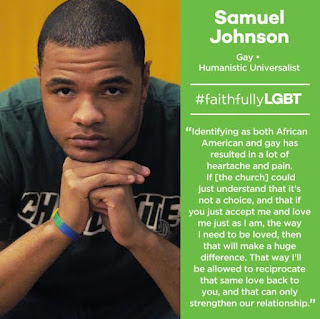