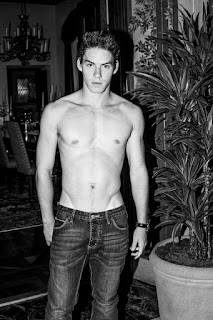 If you're anything like me, you must have noticed the handsome young man who joined Hillary Clinton & Co. on-stage after her acceptance speech last night in Philly. My first guess was that he was one of Tim Kaine's brood. But it turns out he refers to the next president of the United States as "Aunt Hillary" -- he's Roger Clinton's son! (Must be the mom.) Tyler, who recently graduated from Loyola Marymount University, now runs the Let's Grow Foundation, a nonprofit organization focused on revitalizing and preserving natural resources in an effort to stop global warming and deliver vital resources to developing/underprivileged regions, in addition to being a full-time heartbreaker. 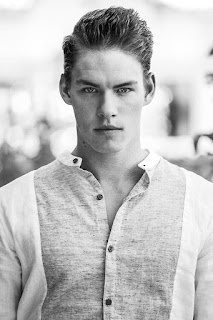 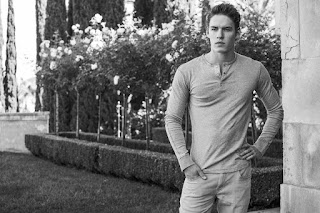 Can't tell if he's gay or millennial. He posts pictures of Beyonce and of himself with his arm around cute boys -- and posed for these photos! -- but does that mean anything anymore?
Posted by Daniel at 7/29/2016 03:23:00 PM