The Navy Is Naming A Ship After Gay Icon Harvey Milk

"It will further send a green light... that honesty, acceptance and authenticity are held up among the highest ideals of our military."

The Navy will name a ship after gay rights trailblazer Harvey Milk, 38 years after he was gunned down by San Francisco city supervisor Dan White. 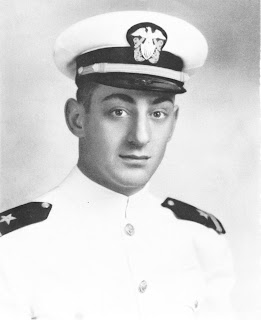 Milk came from a Navy family and was in the service himself, serving a diving officer in San Diego during the Korean War before being honorably discharged as a lieutenant junior grade. (When Milk was wearing his U.S. Navy diver’s belt buckle when he was assassinated.)

The honor “will further send a green light to all the brave men and women who serve our nation that honesty, acceptance and authenticity are held up among the highest ideals of our military,” said Milk’s nephew, Stuart Milk.